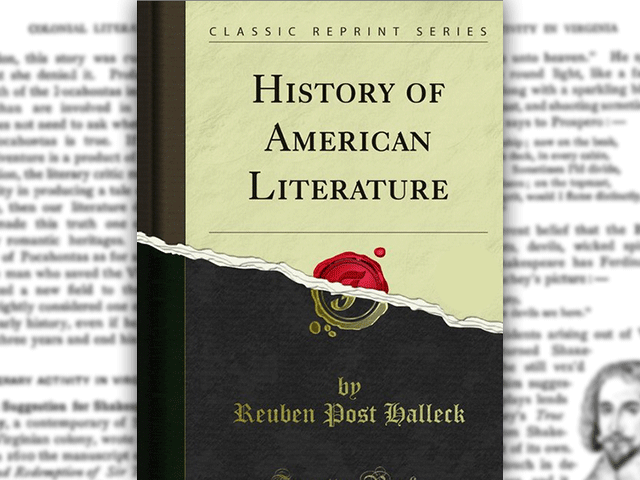 Said to have been based on Mark Twain’s Memoir, Life on the Mississippi, The Adventures of Huckleberry Finn follows the life of a young adventurous boy (Huck Finn) as he runs away from both his guardian, the Widow Douglas and his father Pap. He accidentally teams up with another runaway, a slave named Jim. As the two set off they hope to find freedom from different things; Huck from both the thought of being “civilized” and his drunken father, and Jim from his current life. Jim is a slave and is running away to become a free man so he can in turn free his family from slavery. The two unlikely friends journey down the Mississippi in what turns out to be a series of adventures filled with death, disguise and eventually not just the growth and maturity of their friendship but also of Huck.  The river, on which their journey is set, is an important motif and acts as both the agent that brings the two closer to their destination as the motion that pushes Twain’s story along. The Mississippi is the fourth largest river in the world and stretches over ten US states. What has made the Mississippi River so famous is not only the importance it plays to those towns surrounding it but the way in which Mark Twain uses the river in many of his literary works as an important motif. Twain retells his experiences on the Mississippi river in a memoir published in 1883, centered on his life as a steamboat pilot. It follows his journeys on the Mississippi from St Louis to New Orleans. His own experiences were what inspired the 1834 novel, The Adventures of Huckleberry Finn. Twain’s recount of Huck’s journey along the river maps the road to the young boy discovering himself. One of the most obvious features of the river is the way in which it provides a hidden getaway for anyone who wants a quick way out of town. Because the river spans so many states, one could easily hide in one of the many towns that the river passes though. The river acts as a back road and is the first option for making hasty retreat. It begins as a friendly journey as Jim and Huck gain a raft and food that has been washed up. Twain seems to point out how giving the river can be and how much they can hide comfortably on this hidden trail, but it doesn’t stay calm for too long. Their subsequent encounters with hoodlums, thieves, liars and murderers shows that just like the river that can be friendly on some days and rough and engulfed in fog on other days, such are their experiences; they might be able to sail smoothly and bask in the sunshine and the quietude on parts of their adventures, but not far downstream they can encounter rough waters. Another astounding feature worthy of mentioning is the way in which Twain seems to compare the Mississippi river with the aristocracies. Huck ends up meeting a family known as the Grangerfords and realizes they have been locked in a feud for years with their neighbors, the Shepherdsons , a family with whom they attend church. There is no difference with life on the Mississippi and life among these people. Their longstanding feud erupts when two members of either family decided to elope. The feud turns deadly and seems to reflect Huck’s earlier experiences on the river where a feud between friends ended in death. There is a stark comparison between the two worlds as Huck seems to have been caught in between the two.

Twain’s love for the Mississippi river is no doubt evident in the novel. It is portrayed not just a long and winding avenue that leads out of town and away from potential conflicts but a road that enables one to find themselves.]]>