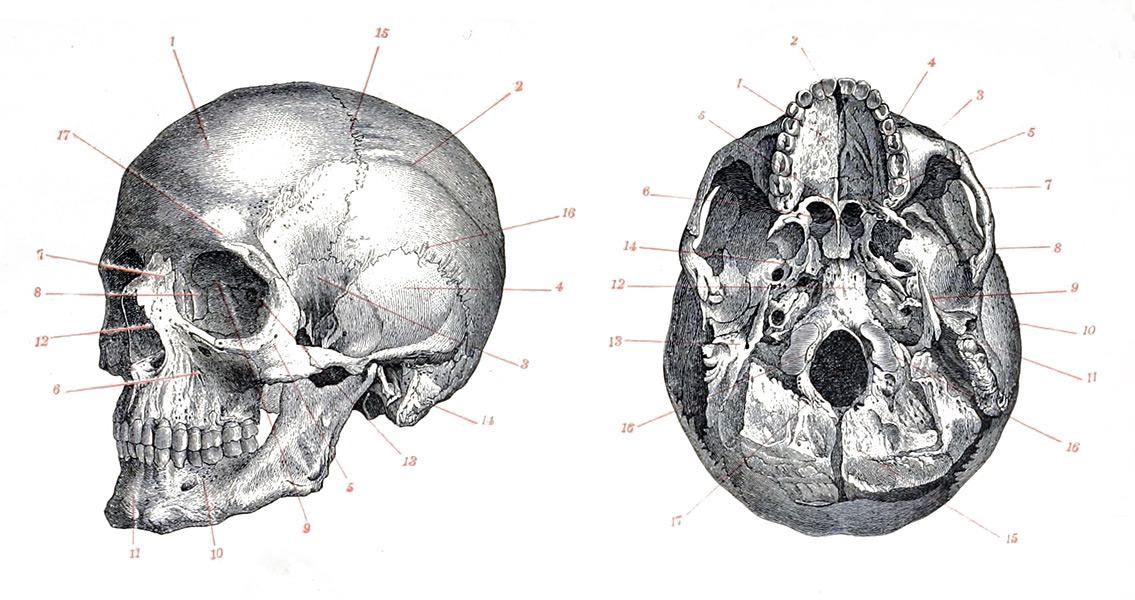 H. sapiens of the time. Interestingly, the skull was relatively thick, possibly as a result of damage, nutritional stress, or a very active childhood. “It looks like nothing else, and so it shows that original diversity that we’ve since lost,” said study co-author Christian Tryon, archaeologist at Harvard University’s Peabody Museum. “It’s probably an extinct lineage.” There is not enough evidence, however, to suggest this fossil is a new subspecies of H. sapien, Tryon stressed. The skull fragment was originally found in the 1970s, at the Lukenya Hill site in Kenya. Tryon and his team analysed the skull which is now part of the collection at the National Museum of Kenya, in Nairobi. The findings are described in the journal ‘Proceedings of the National Academy of Sciences’. Lukenya Hill has also revealed artefacts that are more than twice the age of the skull; 46,000-year-old ostrich eggshells have been found which were probably used to make beads. The Lukenya Hill excavations could offer clues about how human culture shifted when the ancestors of modern humans left Africa, about 50,000 years ago. Relatively little is known about humans before they settled down into farming communities. Only a handful of human burials have been found which are older than 12,000-years-old, said Stanley Ambrose, an archaeologist and paleoanthropologist at the University of Illinois, who was not involved in the study. Modern-day Africans have a tremendous amount of genetic diversity when compared to other populations. The new findings suggest that during a very early period of human history, Africa may have supported even greater human diversity, Tryon said. The finds from Lukenya Hill come from a very important moment in human history. The artefacts there originate from the time that many scientists believe a ‘light switch moment’ occurred, when early humans became smarter. In the period between 20,000 and 50,000 years ago, early humans began to trade over vast distances; they also fashioned decorative beads and made lightweight stone points, not much different from arrow blades. “They’re very simple little segments of blades that are easy to make, but they’re very small and lightweight and they fit into little slots on the ends and sides of arrows,” Ambrose said. “We know that the [ancient] Egyptian ones had traces of poison on them.” The Lukenya Hill fragments provide a very important piece of evidence of human culture at a highly critical juncture. For more information: www.pnas.org Image courtesy of Wikimedia commons user: Citron]]>