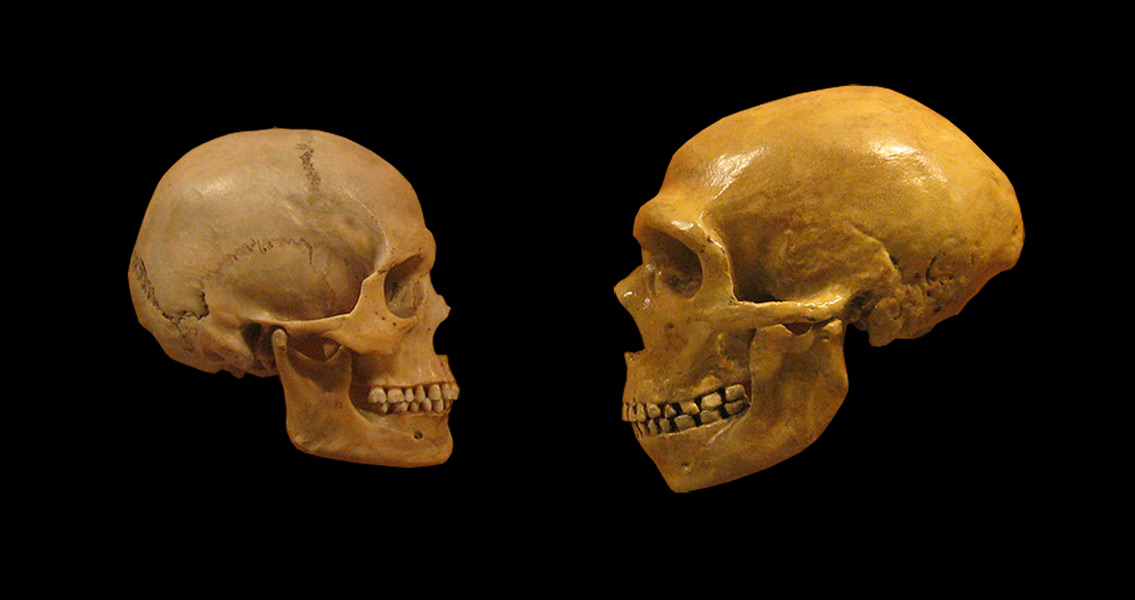 Homo, had evolved from smaller early humans becoming taller, heavier and longer-legged. This process eventually resulted in Homo erectus, which was able to migrate out of Africa and colonise Eurasia. Whilst we know that small-bodied H. erectus, averaging less than five feet tall and weighing under 50 kilograms, were living in southern Europe by 1.77 million years ago, the origin of the larger body size associated with modern humans has been elusive. The paucity of knowledge about the origins of larger members of the Homo genus is primarily a result of a lack of evidence. Previous estimates of body size had been based on well-preserved specimens which were easy to assign a species to. Since these samples are rare and disparate in terms of both space and time, little is known about geographical and chronological variation in the body sizes of the early Homo. A joint study between the Universities of Cambridge and Tübingen has shown that increases in body size occurred thousands of years after H. erectus left Africa; this growth in Homo body sizes primarily took place in the Koobi Fora region in modern Kenya. “The evolution of larger bodies and longer legs can thus no longer be assumed to be the main driving factor behind the earliest excursions of our genus to Eurasia,” said Manuel Will, co-author of the study which has been published in the Journal of Human Evolution. By using tiny fragments of fossil, the team were able to estimate our earliest ancestors’ height and body mass. Their findings, rather surprisingly, indicate a huge diversity in body size; this is particularly surprising as the wide variation we see in humans today was thought to be a relatively recent development. “If someone asked you ‘are modern humans 6 foot tall and 70kg?’ you’d say ‘well some are, but many people aren’t,’ and what we’re starting to show is that this diversification happened really early in human evolution,” said Dr Jay Stock, co-author of the study. Stock and Will are the first scientists in 20 years to compare the body size of humans from between 2.5 and 1.5 million years ago. They are also the first to use fragmentary fossils – many as small as toes, none longer than 5cm – to estimate body sizes. By comparing measurements of fossils from sites in Kenya, Tanzania, South Africa and Georgia, the researchers have revealed substantial regional variation in the size of early humans. Groups who lived in South African caves, for example, were 4.8 feet tall on average. Some of the skeletons found in Kenya’s Koobi Fora region would have stood nearly 6 feet tall, a height comparable to the average height of modern British males. “Basically every textbook on human evolution gives the perspective that one lineage of humans evolved larger bodies before spreading beyond Africa. But the evidence for this story about our origins and the dispersal out of Africa just no longer really fits,” said Stock. It appears that Stock and Will have rewritten the history of the development of early humans; diversity has deep roots amongst the Homo genus. www.sciencedirect.com Image courtesy of Wikimedia Commons user: DrMikeBaxter]]>