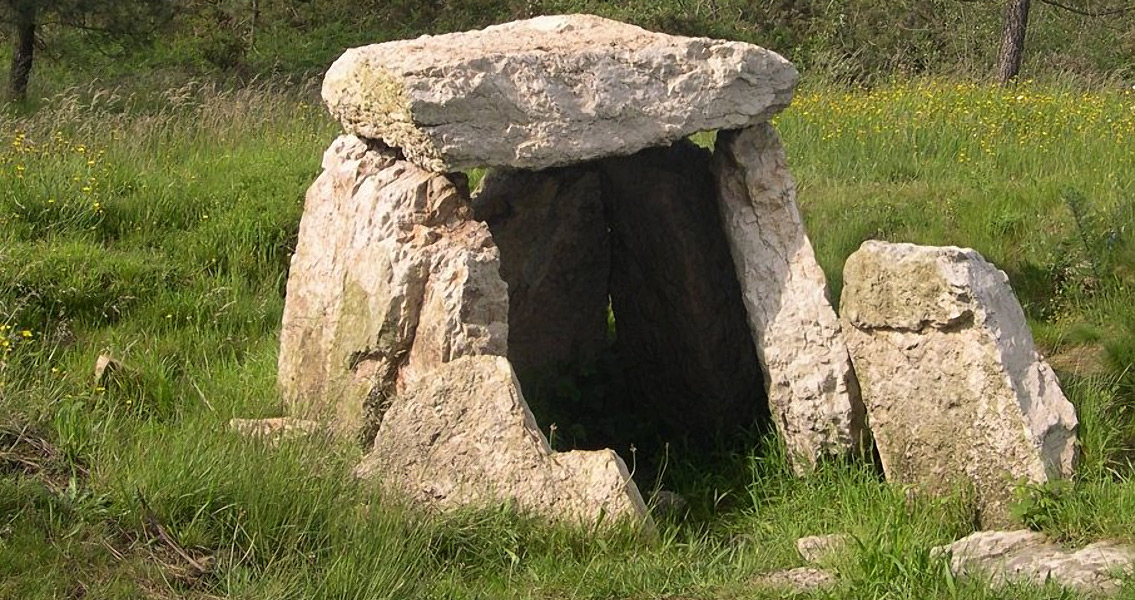 Neolithic People May Have Had Hierarchies