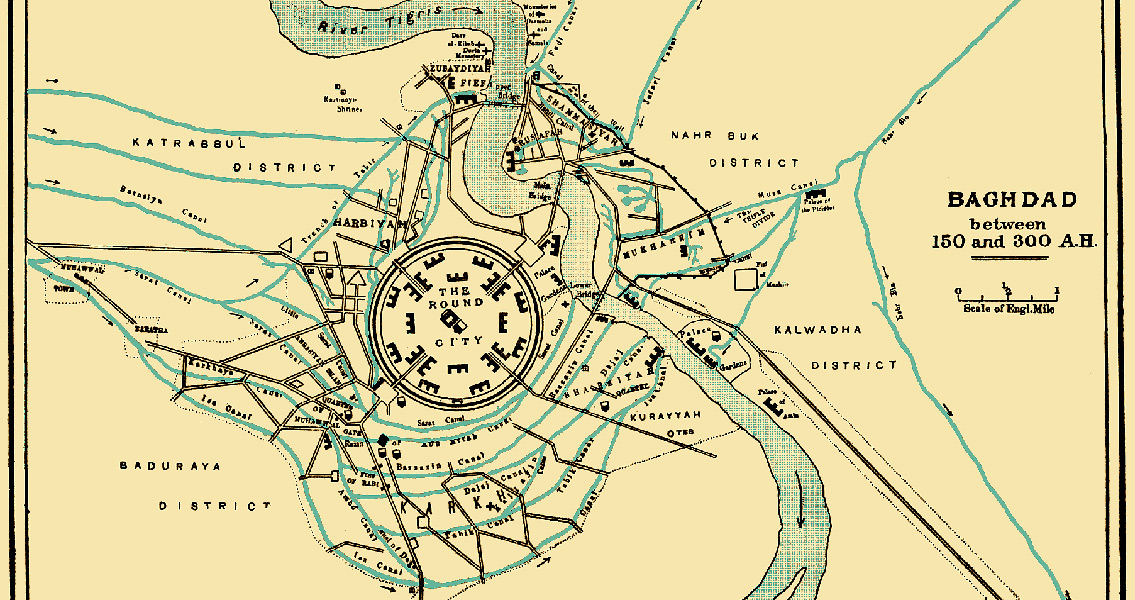 Posted By: Adam.Steedman.Thakeon: May 10, 2015In: Breaking NewsNo Comments
Print Email

Jewish History. “Yet these narratives can often be dismantled when the primary sources that support the narrative are revisited.” Interestingly, Ackerman-Lieberman argues that the supposed move away from an agricultural economy towards a more urbanised, artisan way of life was merely a coincidence. Migration to the cities, he argues, simply coincided with the fact that agriculture was no longer the main source of income for Jews in the Middle East in the eighth and ninth centuries. Ackerman-Lieberman suggests that urbanisation was not the only process occurring in this period. Not only were urban centres growing, but rural areas were also. “Burgeoning irrigational infrastructure and the expansion of river transport led to intensified rural settlement akin to that seen in the urban areas,” he argued. It appears that there would have been little economic incentive for rural Jews to head towards urban centres, as agriculture was still a profitable business along the Tigris and Euphrates. Importantly, for the vast majority of Jewish farmers, it was not especially profitable for them to up sticks and change their means of generating an income. The impoverished majority of Jewish tenant farmers, Ackerman-Lieberman argues, simply lacked the financial capital to become merchants, while wealthier Jews could expand their rural holdings by engulfing smaller farms. One of the central tenets surrounding the supposed Jewish urbanisation is that there are very few mentions of Jews in historical records. Ackerman-Lieberman, however, views this silence in a different way. He argues that the record of Jewish agricultural pursuits is poor not because Jews were not involved in agriculture, but because what survives tends to be legal and mercantile letters, not agricultural correspondence. Also, much agricultural and commercial law had been settled before the Abbasids came to power. As a result, what legal records there are do not refer to numerous Jewish farmers in the law reports. “Without clearer evidence that the bulk of the Jewish population moved to the garrison cities in the eighth century,” Ackerman-Lieberman concluded, “the very reasonable explanation that Jews continued in their agricultural pursuits should be maintained.” It is important to note that Ackerman-Lieberman does not provide a clear explanation of what did happen to the Jewish population under the Abbasid caliphate. What he does do, however, is critically engage with an established narrative in Jewish history and effectively call into question many long-held assumptions. For more information: www.link.springer.com Image courtesy of Wikimedia Commons user: Andres rojas22]]>