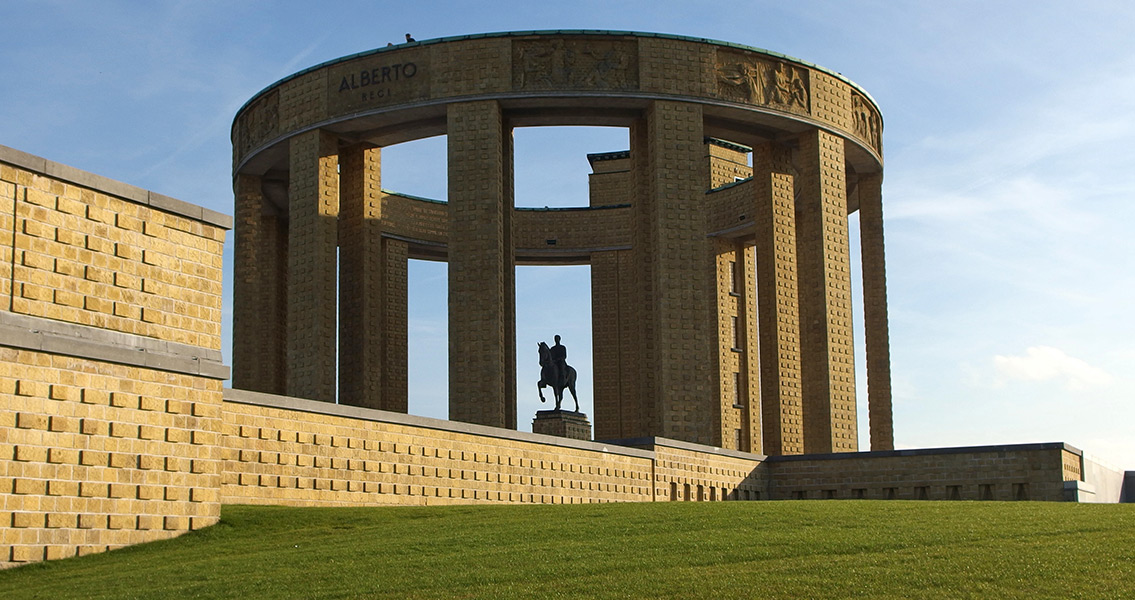 Posted By: Adam.Steedman.Thakeon: May 18, 2015In: Breaking News1 Comment
Print Email

Contemporary European History, has examined how these events can provide an understanding of how ceremonies of mourning reveal the relationship between European monarchies, political culture and the mass media. The deaths of major royal figures attract a lot of attention at the time in the media and subsequently in scholarly work. This academic attention has revealed some very interesting points. “Various authors have already stressed how royal funerals and state funerals can be of relevance in public politics in the modern period through the use of ritual,” de Spiegeleer wrote. One area which hasn’t been studied very much is the response of the public to royal funerals. As a result, public attitudes to royal death have not fully been explored and it is only partially understood how normal people are affected by the demise of members of their royal family. In the context of increasingly nationalised European monarchies – a process which peaked during the First World War – de Spiegeleer notes that “royal funerals became prestigious ceremonial events par excellence and gained structural meaning in this world theatre of performing monarchies and national rivalry.” In the early twentieth century, the Belgian monarchy made concerted efforts to conduct public relation campaigns. In order to survive into the new century, the Belgian royal family attempted to portray itself as the ideal Belgian family, by emphasising its members qualities and accomplishments. Of particular importance was a patriotic dedication to the nation, military successes, efforts to guarantee peace, and various charitable works. On top of this, an image of a harmonious family life was also fostered. “Misery and sudden deaths increase the public appeal of royal families because this suffering brings the royal family closer to the people,” de Spiegeleer explains, as grief is a universal emotion felt by all. “The sudden and accidental nature of their [Albert and Astrid’s] deaths fulfilled the characteristic of royal suffering.” The surge of public sympathy and loyalty towards the royal family after these sudden deaths was unprecedented in Belgian history, de Spiegeleer notes. “The ritual of the funerals became a means to publicly express emotions and collective identities and offered a cathartic pole.” Most importantly, the funerals were covered in the Belgian media, allowing mass participation in essentially private events. “Radio, cinema and the press ensured a wide coverage of the royal deaths and funeral ceremonies to a degree that justifies calling them media events,” de Spiegeleer argues. The public expressions of grief show that the Belgian public felt very close to their monarchy. Whilst expressions of grief were nuanced and varied, the mass outpouring of emotion – facilitated by the media – means that the meaning of these deaths was important in shaping inter-war Belgium. It is interesting to explore this area of history as it allows us to understand mass grief at royal death in our own time. For more information: www.journals.cambridge.org Image courtesy of Wikimedia Commons user: Mark Ahsmann]]>