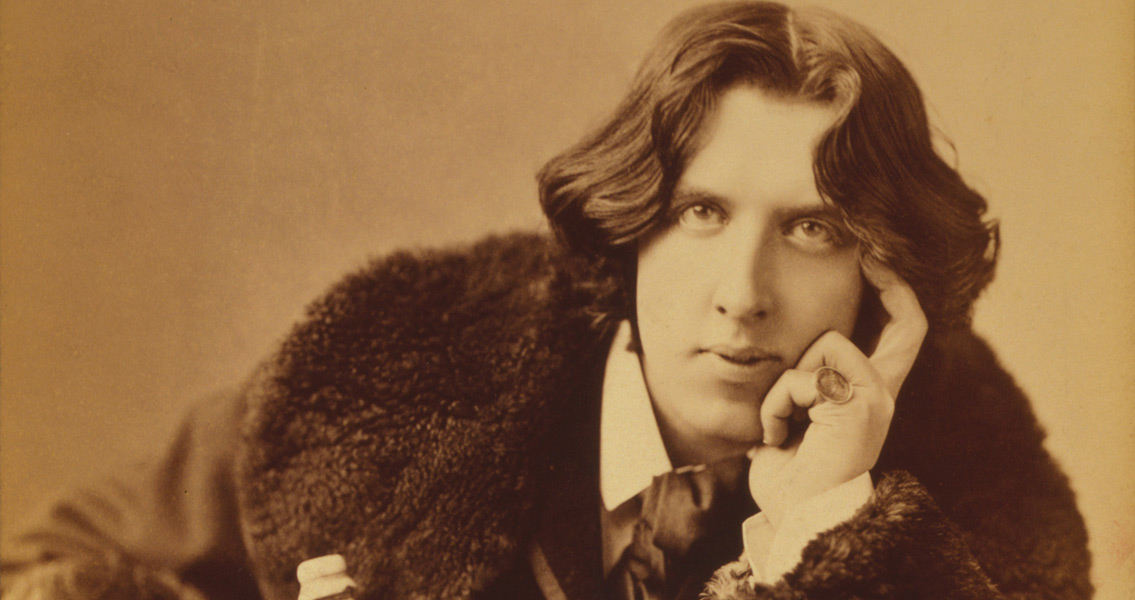 Posted By: Daryl.Worthingtonon: May 18, 2015In: News2 Comments
Print Email

Picture of Dorian Grey, was published in 1891, the same year that he wrote his first play: The Duchess of Padua. In 1895, John Sholto Douglas, 9th Marquess of Queensberry, denounced Wilde as a homosexual. The Marquess suspected that Wilde was in a relationship with his son, Lord Alfred Douglas, and started to publicly label Wilde a sodomite. Famous for the ‘Marquess of Queensbury Rules’ which are the basis of modern boxing, the Marquess was a well known atheist who had been ousted from the House of Lords as a madman for his controversial views. His personal life was also beset with chaos and tragedy. His father and brother had died while he was still in his youth, his first wife had left him because of his adultery, and his second wife had their marriage annulled on the basis that the Marquess’ impotence prevented consummation. Most pertinently, his heir, Lord Drumlanrig, was killed in a shooting accident in 1894. It was speculated at the time that Drumlanrig had been involved in a homosexual relationship with Lord Roseberry, the Liberal Prime Minister, with some even suggesting Drumlanrig had been killed to cover up what would have been an illegal relationship. Wilde responded to the accusations, ignoring the advice of his friends, by suing the Marquess of Queensbury for libel. Obviously, Wilde knew that the Marquess’ accusations were not libelous, but he seems to have assumed that it would be impossible for the claims to be proven. The plan backfired. The Marquess was able to supply evidence that Wilde had solicited twelve boys to commit sodomy between 1892 and 1894, and Wilde withdrew his case. The crown, obliged by the fact that homosexuality was still illegal in England, issued a warrant for Wilde’s arrest on charges of indecency. Some historians have suggested that a major reason Wilde’s case was so aggressively pursued was the lack of aristocratic privilege mentioned above, as well as anti-Irish sentiment in England making him an easy figure to use as an example to others. Preliminary hearings saw Wilde’s chambermaids and a hotel housekeeper state that they had seen young men in Wilde’s bed. A first trial saw Wilde escape conviction after a single juror refused to convict, but the crown opted to prosecute again (some have speculated this was under pressure from the Marquess, who threatened to reveal details of Lord Roseberry’s alleged homosexuality). Wilde was found guilty of gross indecency, and sentenced to two years of hard labour. Revealing the attitude towards homosexuality of the time, the judge remarked at the trial that he felt this punishment, the maximum he could give, was “totally inadequate.” Upon his release, Wilde fled to Paris, a country which had no laws against homosexuality, and tried to resume his writing career. He died of meningitis in 1900. For decades, his writing and plays were largely ignored, revealing the powerful stigma associated with homosexuality in the late nineteenth and early twentieth century. Image courtesy of Wikimedia Commons user: Library of Congress]]>