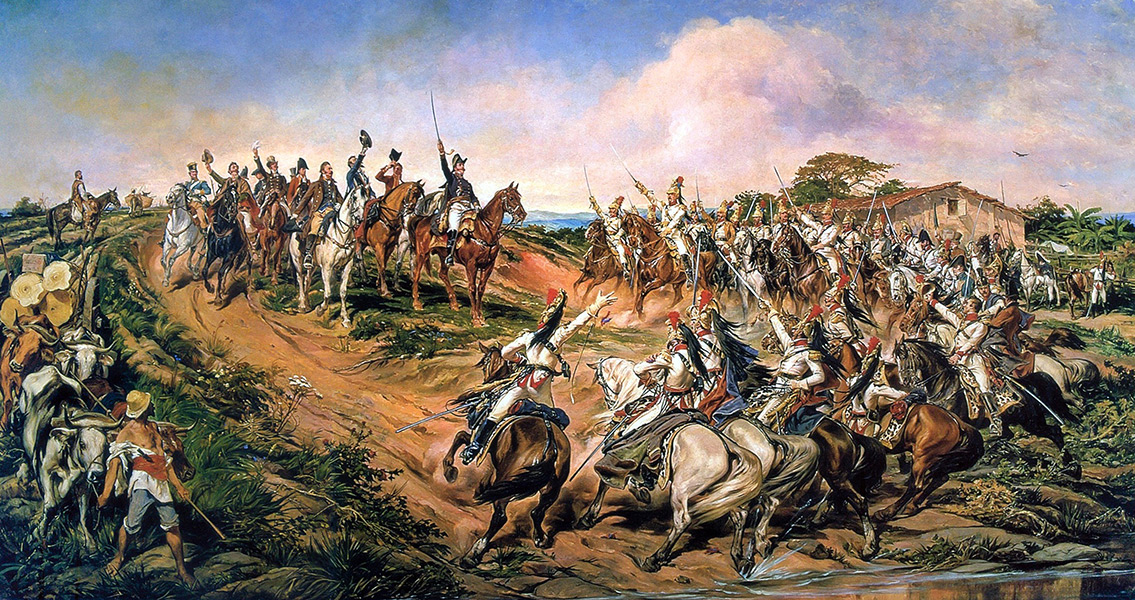 Posted By: Adam.Steedman.Thakeon: May 19, 2015In: Breaking NewsNo Comments
Print Email

Journal of Global History. “Latin America, by virtue of its radically different history of colonialism from much of the ‘Third World’, resists many of the narratives of either Cold War historiography or postcolonial theory that have emerged from considerations of these regions.” Colonialism in Latin America happened earlier, endured longer, and became much more deeply embedded in society in comparison to other colonial countries. Latin America’s post-colonial movements did not, therefore, lead to the same anti-colonial nationalism which typifies independence movements in Africa and Asia. Brazilians were not averse to being considered ‘Western’, Chakravati argues, but they did not wish to be considered peripheral to the West. By studying several prominent Brazilian intellectuals, Chakravati has revealed that these thinkers examined Indian independence. “Despite their differences in personality, career, and ethical and political commitments, our Brazilian protagonists demonstrated,” Chakravati argues “[a] shared starting point of a self-identification with the West, including its imperial heritage, complicated by their own position as postcolonial figures from the global periphery.” By examining India’s independence, Brazil’s intellectuals saw a troubling mirror-image of their own peripheral position with regard to the West. Following independence, India was of less importance to the West as wide-ranging reforms decreased the profits foreign investors could make. By nationalising heavy industries such as steel, aviation, shipping, electricity and mining, India aligned itself very clearly as a post-colonial nation. In Brazil’s case, the newly-independent country did not oppose the colonial powers. Chakravati argues that one particular event shows this very clearly. After gaining independence in 1947, India requested Portugal cede its territories on the subcontinent to India. After more than a decade, India annexed Goa using military force in 1961. In response to this, Brazil – rather than condemning Portugal’s continued colonial policy around the world – declared the matter to be a bilateral issue between India and Portugal. Clearly, therefore, Brazil was attempting to portray itself as a pro-Western, independent nation. Chakravati has effectively shown that post-colonial countries should not be treated as entirely passive entities, wrapped up in the wider context of Cold War politics. They were independent nations which located themselves in world politics in nuanced and varied ways. Image courtesy of Wikimedia Commons user: Lmbuga For more information: www.journals.cambridge.org]]>