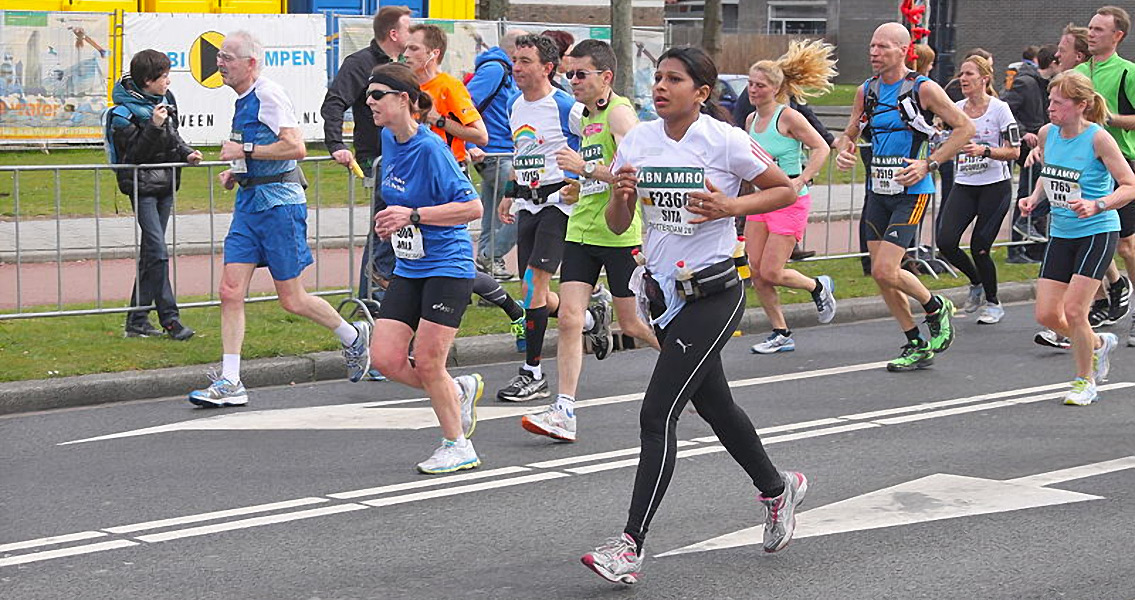 Farming To Blame For Our Weakened Bones