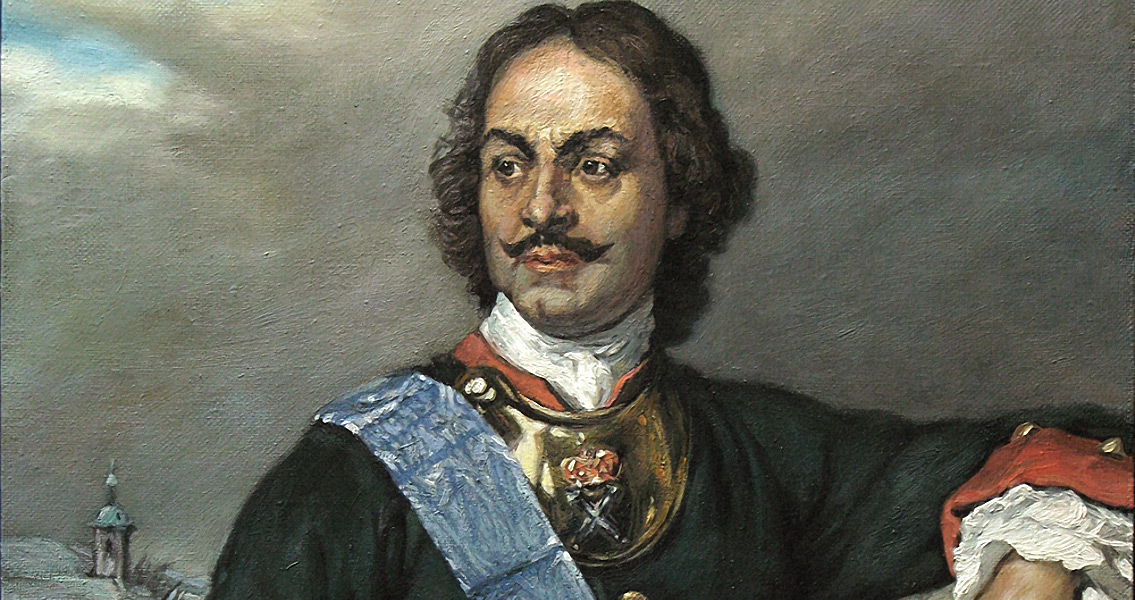 The Founding of St. Petersburg