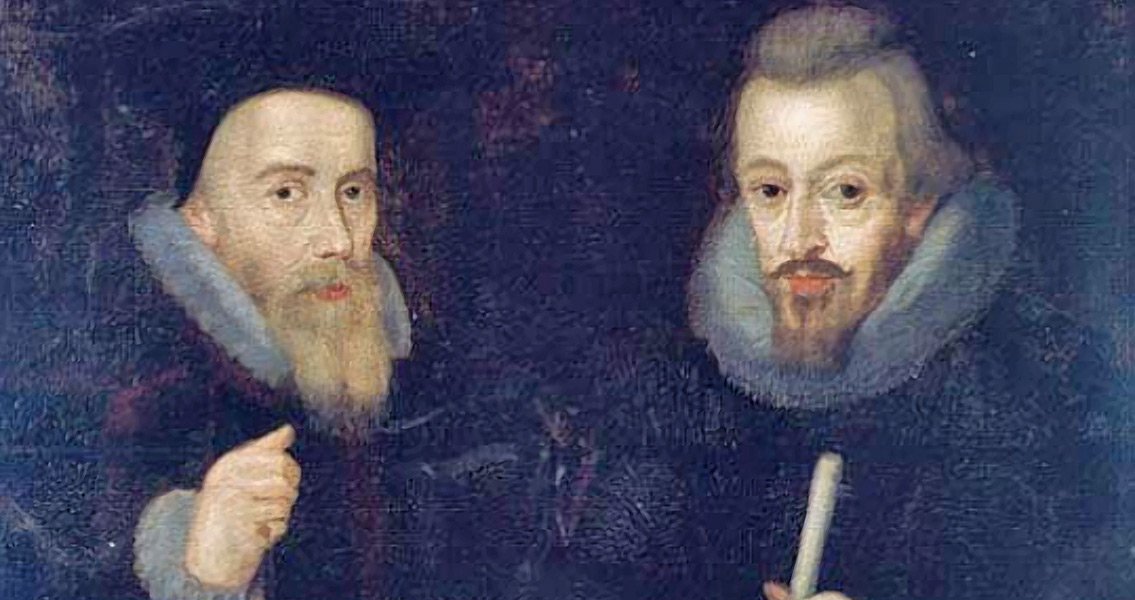 A Relation of the State of Polonia and the United Provinces of that Crown – and presented a version to King James I of England and VI of Scotland. An intriguing new study has focused on this text and drawn attention to its little-known author. Sebastian Sobecki, in his article recently published in the journal Renaissance Studies, examines the ties that Peyton enjoyed with a man extensively involved with state security: Robert Cecil, Secretary of State for both Elizabeth I and James I. Sobecki argues that John Peyton’s Grand Tour between 1596 and 1601 – where Peyton visited Germany, Bohemia, Poland-Lithuania, Switzerland and Italy – was an intelligence gathering operation to discover Spanish diplomatic activity in the Empire and in the Polish-Lithuanian Commonwealth. “Peyton’s reports are not ethnographical travel accounts or itineraries,” Sobecki writes. “Instead, [they] contain detailed and remarkably comprehensive accounts of the governance and political life of the countries he visited. In this regard, Peyton’s writings, although they are in English are closer to the factual qualities of Latin diplomatic writing.” A Relation of Polonia contains a vast amount of very nuanced information. The political structure of the Polish-Lithuanian Commonwealth forms the heart of the work, with particular discussion of the electoral system behind the Commonwealth’s royal elections. Some of the longest sections, with the most detailed treatment, concern the armed forces and warfare, Sobecki notes. In his description of the Polish people, Peyton noted that “they are large of body, tall, vprighte, and personable. The gentry full of ceremonies, ciuill [civil] and curteous in enterteinement, bountifull at table, costly in dyett, greate gourmandes, and quaffers, not sleepy, nor heavy in theire dronkennesse, as the Dutche, but furious, and quarrellsome, highe-mynded, and proude, but in a iollity, and not surly, as the Germans.” Sobecki notes that, despite this portrait of the Poles being very comprehensive by contemporary standards, Peyton’s real interests lay elsewhere. The sheer amount of administrative detail in Peyton’s work is unlike any other travel account of central Europe from the sixteenth or seventeenth centuries. Peyton’s works, for Sobecki, “amount to substantial and accurate studies of the type supplied confidentially by modern ambassadors to their governments. Throughout, the organizing principle of each text is the stake England held in the places Peyton visited. Trade, religious denominations, domestic political profiles and foreign relations and alliances – all these dominate Peyton’s reports.” To understand why Peyton compiled these works, Sobecki has explored Peyton’s relationship with Cecil. The 1590s saw an arms race between the Earl of Essex and Cecil, Sobecki explains. Essex, leading the anti-Cecil faction at court, increasingly relied on the provision of intelligence to boost his reputation. Cecil seized the opportunity given to him when appointed Secretary of State to build up a system of espionage that surpassed all others. “By the end of 1597, Cecil was England’s undisputed spymaster,” Sobecki writes. At about this time, Peyton’s father, Sir John Peyton, emerged as one of the most important pieces in Cecil’s domestic intelligence network. Sir John was even appointed to the post of Lieutenant of the Tower, a very sensitive office. “There is no shortage of notes and reports from Sir John to Cecil about prisoners’ activity and intelligence,” Sobecki notes, “including in-depth accounts of Raleigh’s emotional breakdown and the searching of Essex’s person.” The younger Peyton’s reports of Poland-Lithuania, therefore, seem to be works of espionage. Sobecki has clearly shown that Peyton the Younger’s accounts are no mere travel diaries for personal reflection, they are in-depth studies of central Europe undertaken by a man with close links to England’s security network. Sobecki’s work reveals that espionage and subterfuge were sophisticated operations in the Early Modern period. For more information: www.onlinelibrary.wiley.com Image courtesy of Wikimedia Commons user: Bascon]]>