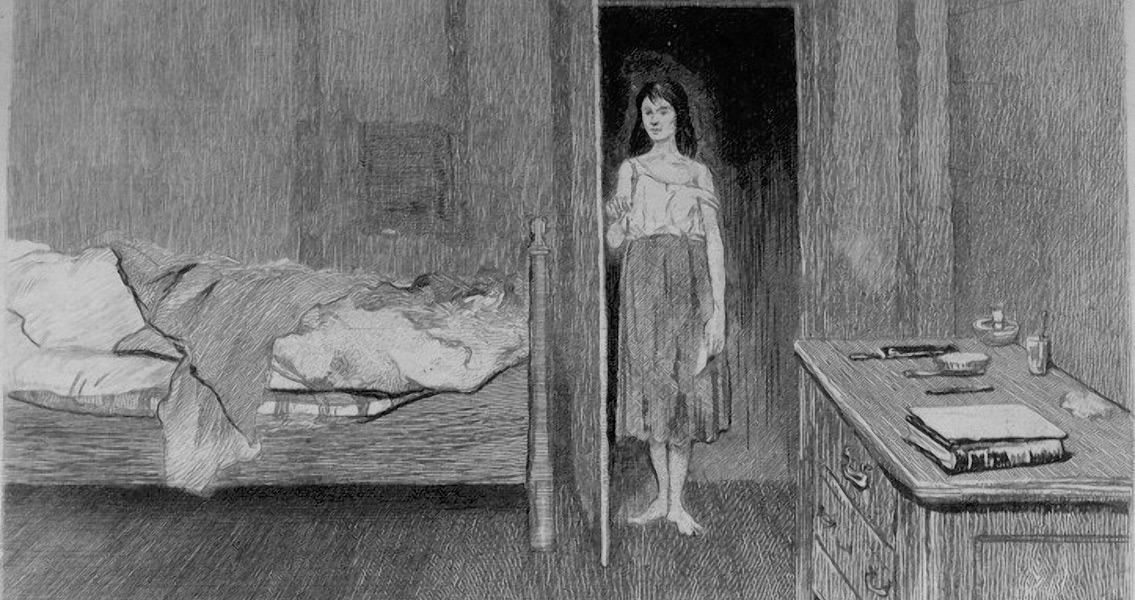 Les Miserables has evolved well beyond its nineteenth century origins into a modern cultural phenomenon. As the story has been retold and adjusted to fit new forms however, it is important to remember that the original novel was a vital piece of social commentary that strove to both reflect and affect the context in which it was created. Les Miserables is not a book about the French Revolution, its author was born over a decade after the events of 1789, and the story is set in the middle of the nineteenth century. However, its backdrop is a France still coming to terms with 1789, reflecting the experiences of an author who grew up and lived in the wake of that momentous event. As such, it captures the upheaval of nineteenth century France, a century which witnessed both the Napoleonic Wars and the Paris Commune, and conveys the sense of constant change and instability of the early nineteenth century through the troubled lives of its protagonists. Hugo was born 26th February, 1802, in Besançon, France. His father, Joseph-Léopold-Sigisbert Hugo, was a general in Napoleon’s armies. Joseph Hugo’s constant traveling for the French campaigns in Italy and Spain meant that the Napoleonic Wars had a very direct relevance to the younger Hugo’s early life. The tumultuous politics of the period became a feature of his upbringing. While his mother was a staunch royalist, Hugo’s father was loyal to each successive French government: the Convention, the Empire, the Restoration. Marital tensions meant Hugo’s childhood was spent switching from accompanying his father on his campaigns through Europe and returning home to Paris to see his mother. Although Les Miserables charts a broad chunk of French history in the aftermath of 1789, it reaches its climax in the June 1832 Rebellion in Paris, an event Hugo witnessed first hand. Already established as a writer, the events in June proved particularly inspirational. The 1830 Revolution had seen the ‘Citizen king’ Louis-Philippe take the throne. Initially popular, the widening gap between rich and poor during the first years of his reign saw resentment build among the poor in France. Amidst a major cholera epidemic, thousands of Parisians took to the streets to commemorate the death of General Jean Maximilien Lamarque, a man considered to have been a champion for the poor. The mob swelled as political agitators joined those attempting to witness the funeral procession. Some observers claim that around 100,000 protesters eventually joined and the mob eventually took over half of Paris. Barricades were erected throughout the city, as the insurgents looked for arms to defend the sections of Paris they had gained control of. Ultimately, a lack of broader support from the citizens of the city meant that the uprising was suppressed within twenty four hours of its start. In a century of revolutions throughout France and Europe, the rebellion of June 1832 had failed to achieve any lasting change, which explains why it is perhaps overlooked compared to other events in French history. As a first hand witness to the rebellion however, Hugo immortalised it in Les Miserables for what it was – an expression of the continued discontent of the poor in Parisian society. Les Miserables charts a period of constant revolution and change. It comments on the failings of successive administrations, and the effects these failings had on the French people. Its focus is the poor in society, and how time and again the French class system punished good, honest people with poverty. Each of the main characters represents a problem of their time that Hugo felt needed reform – education, women’s rights and the treatment of criminals. These personal tragedies are linked explicitly to problems with nineteenth century France as a whole, and towards the end of the book become manifested in the insurrection in Paris. Les Miserables is a fantastic story which has rightly been retold in different languages and different formats. On top of that, it is an analysis by one of France’s greatest writers about the condition of the society in which he lived. Image by Pierre Jeanniot