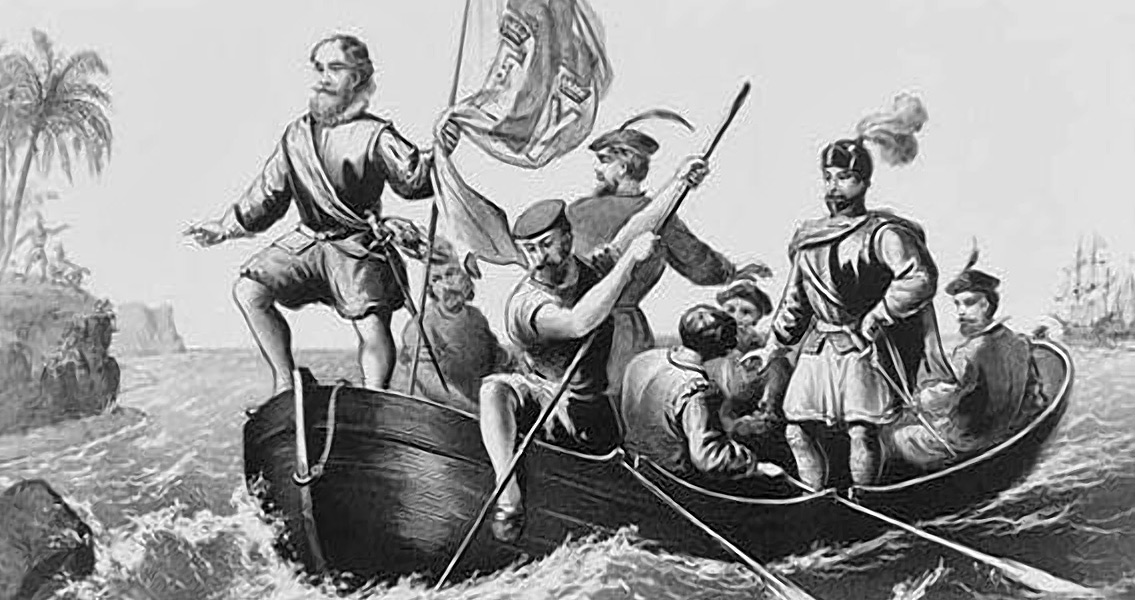 YaleNews that the team had “recovered more information than we dared to hope for.” The historian said that the revealed details strongly indicated that the map – or a copy of it – was used as a basis for the map cartographer Martin Waldseemüller drafted in 1507 which bears the first recorded instance of the New World being labeled as “America.” Van Duzer says that it’s nearly certain that Columbus had gained access to the Martellus map prior to his journey, based on several pieces of historical evidence. A journal kept by a crew member on the initial voyage describes how it was believed that the expedition was sailing by island chains thought to be present in southern Asia according to the Martellus map, with the crew member describing the region using language similar to that found on the map. Additionally, texts originating from Ferdinand Columbus, the son of Christopher, recount how his father had been laboring under the expectation that he would come across Japan where the Martellus map indicated it would be. Columbus had expected to find the island chain in the same orientation and location that Martellus describes; from all the other maps dating to the period that have survived history, only the Martellus map lists this specific orientation and location for Japan. Around 80 percent of the text on the map has been recovered at this point, according to the research team. A published paper will accompany the group’s final findings once the project has been completed. ]]>