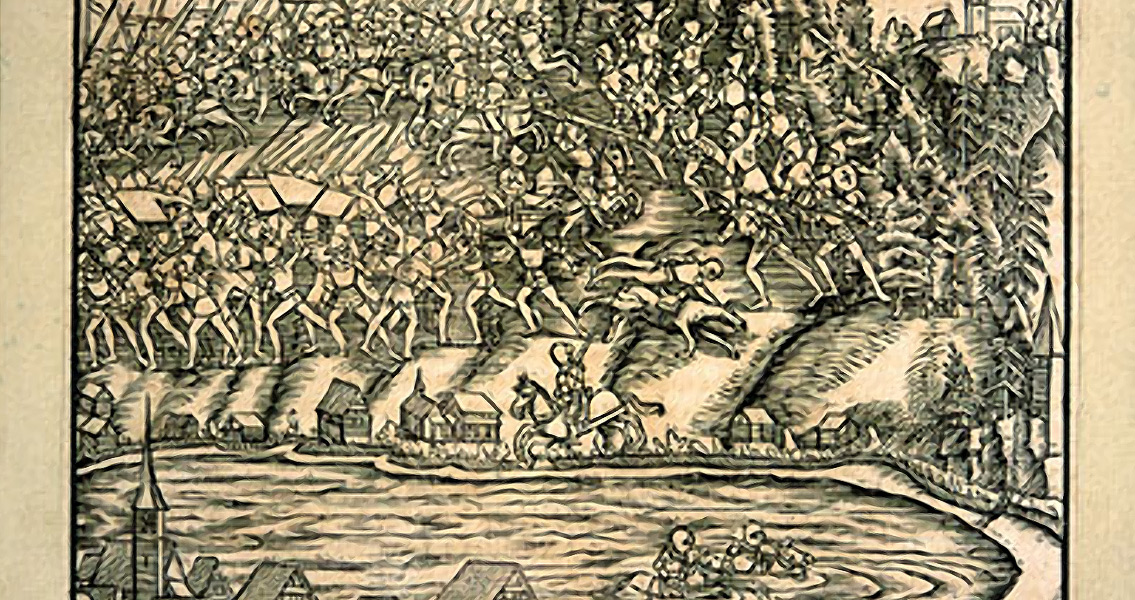 Patrouille Suisse, will celebrate the victory of the early Swiss Confederacy over the Austrian forces. Additional celebrations and commemorative events will continue up to the exact date of the anniversary in November. ]]>