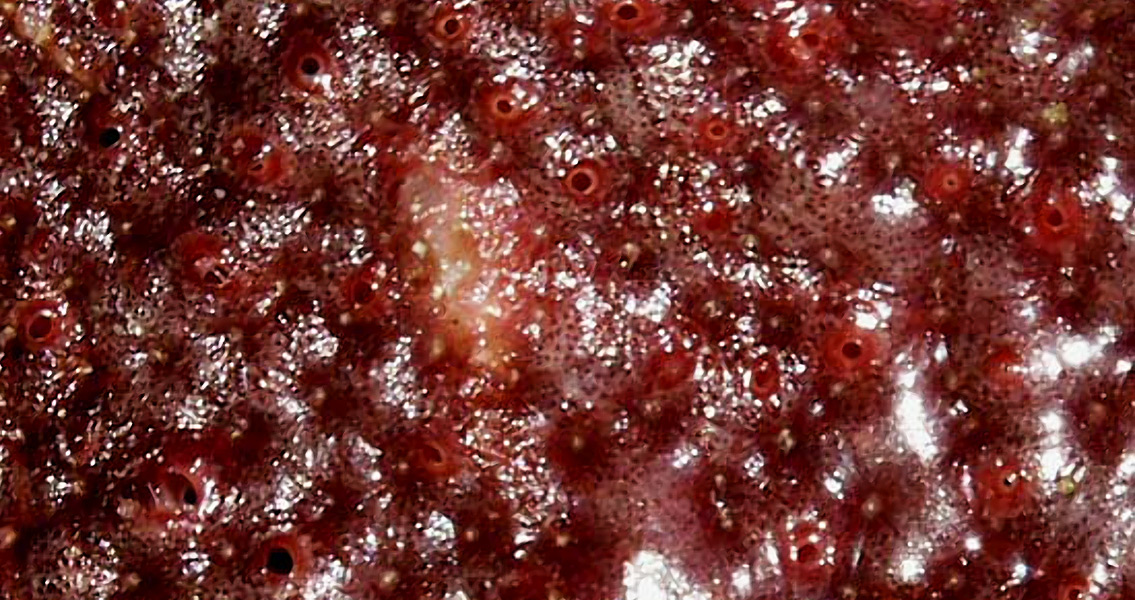 Eocyathispongia qiania. The information provided through these methods was sufficient for the team to determine that the fossil had a number of characteristics in common with sponges from the Cambrian, characteristics that were until now thought to have only emerged during the explosion period. Bottjer told Phys.org that the sponge had already developed “fundamental sponge traits” 60 million years before the beginning of the Cambrian explosion, which meant that the majority of “developmental genes” for sponges were already present at the time. The obvious implication is that evolution was more gradual than believed, causing a rethink of the dating of early animal evolution. What’s perhaps even more fascinating is that the genes in the sponge fossil are present to this day in a variety of animals up to and including us humans. Bottjer added that in the future, the relatively new discipline of palaeogenomics will come to play an increasingly prominent role in research thanks to modern technology. Palaeogenomics focuses on the evolution of genes, determining when this or that gene first appeared in an organism. Until now, the fossil record came from bigger animals, but with SEM and synchrotron microscopy, it is likely that a host of previously unknown stages in evolution will be revealed. For more information: “Sponge grade body fossil with cellular resolution dating 60 Myr before the Cambrian” ]]>