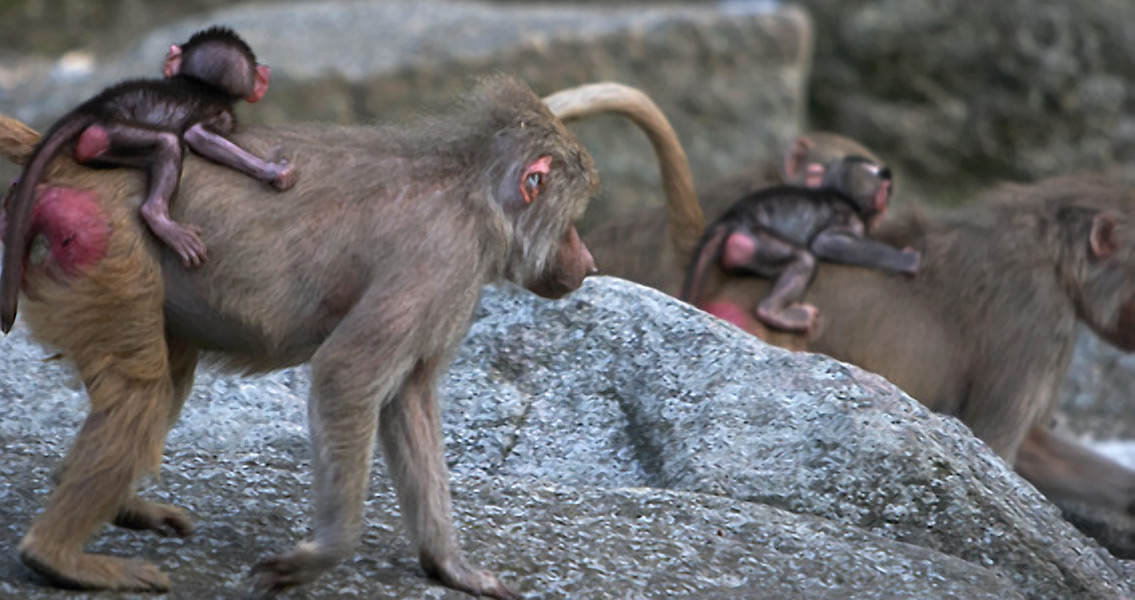 A. sediba remains, has confirmed previous research that the species it belongs to, known as Papio angusticeps, has a close relationship to modern baboon species living today. In fact, P. angusticeps might actually be one of the very first members of Papio hamadryas, the modern monkey species known as the hamadryas baboon. Modern baboon populations are routinely divided into several different groups, most commonly referred to as separate species or subspecies, throughout large swathes of sub-Saharan Africa. These modern baboons have also spread into the Arabian Peninsula, easily making them one of the biggest evolutionary success stories of the primate world. However, there are plenty of questions about the origins of modern baboon species when it comes to examples in the fossil record. Dr. Gilbert says that modern baboons had been thought to have diverged from their closest evolutionary relatives between 1.8 million and 2.2 million years in the past, but evidence in the form of fossil specimens had been rare to nonexistent until this latest find. The scientist added that the Malapa specimen, in conjunction with the analysis conducted by the research team, lends credence to the possibility that early P. hamadrayas fossils might have been incorrectly categorized by earlier researchers as P. angusticeps – especially in light of how modern baboon anatomy seems to be consistent with that of P. angusticeps – to the point where experts would be hard-pressed to differentiate ancient specimens from the bones of modern baboons hailing from South and East Africa. For more information: www.journals.plos.org Image courtesy of Wikimedia Commons user: RADION Imaginery / Kamil Wence]]>