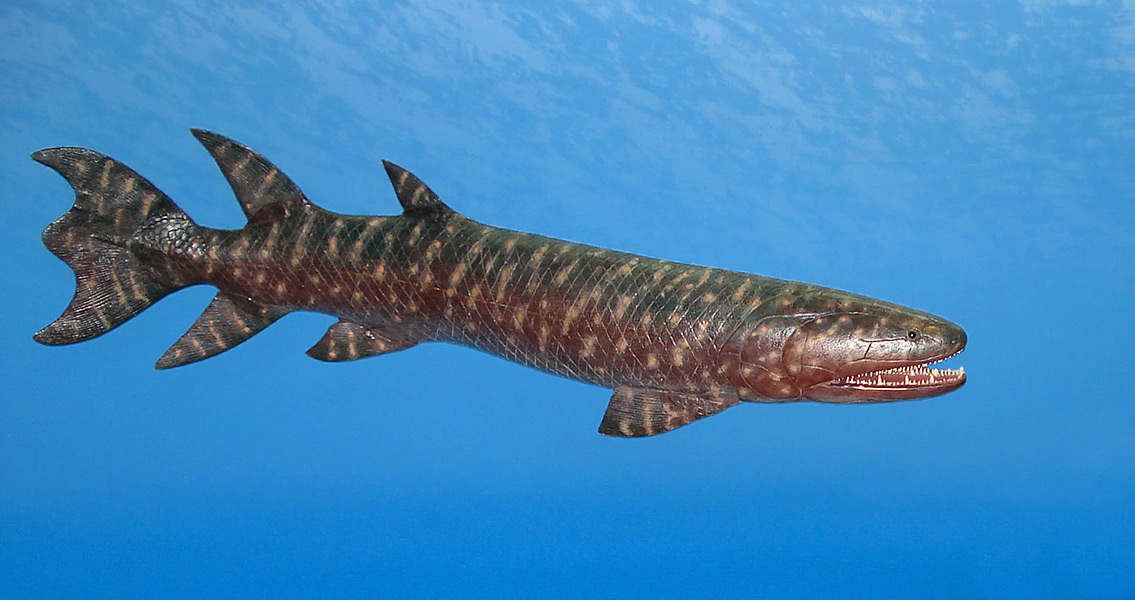 Bone Could Link Transition From Fish to Tetrapods

Prehistoric Wildlife notes. Later, however, it was established that it was a fish, though its anatomy and habitat in shallow waters were both factors linked to the later emergence of tetrapods. Land dwelling vertebrate animals originated around 390 to 360 million years ago, when some fish species that had lungs moved into shallow waters before eventually crawling onto land. In fact, all four-limbed vertebrates up to and including humans, along with lobe-finned fish, belong to the class of Sarcopterygii. Initially, this class only included lobe-finned fish but after scientists discovered that these fish were the ancestors of every four-legged animal, the class was expanded to include them as well. Image courtesy of Wikimedia Commons user: Dr. Gunter Bechly]]>