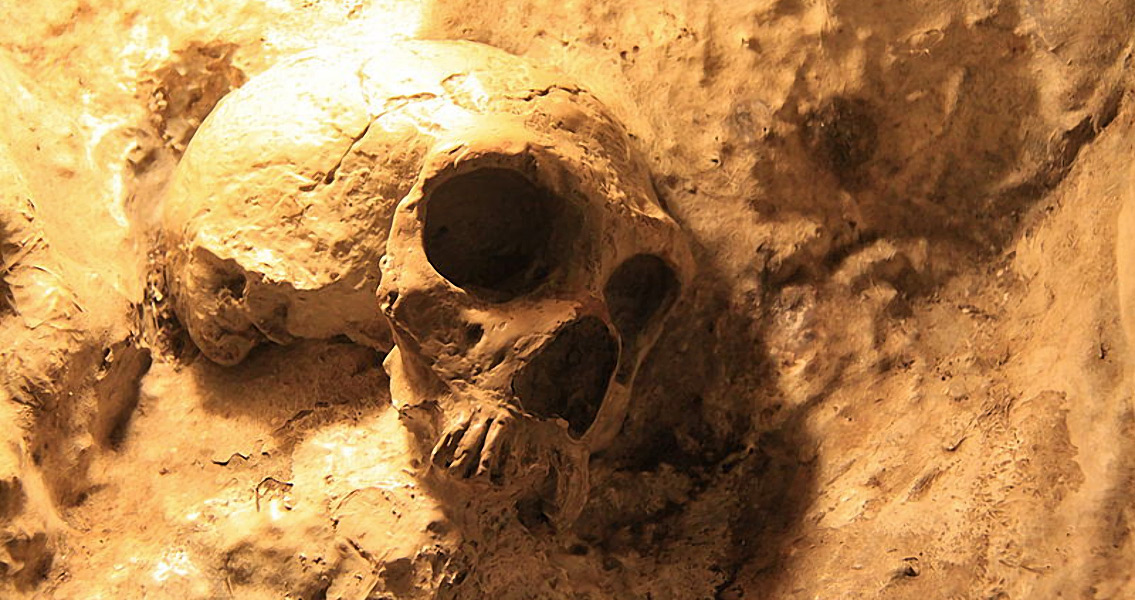 Homo heidelbergensis, the species believed to have given rise to both the Neanderthals and modern humans. Homo heidelbergensis lived in Europe, Asia, and Africa around 600,000 to 250,000 years ago, according to the Science report. Later, however, tracing the origins of these fossils became complicated. Two years ago, analysis of mitochondrial DNA – the non-nuclear genetic information in the cell that is inherited on the maternal side only and is very useful in tracing a person’s ancestry – revealed that the Sima de los Huesos fossils did not have as much in common with Neanderthals as they did with another ancient hominin species, the Denisovans. Researchers suggested that the inhabitants of the Sima de los Huesos cave had interbred with Denisovans or maybe that this Denisovan mitochondrial DNA actually belonged to a common ancestor, possibly Homo erectus. This is when the Max Planck Institute of Human Evolution joined the study and tried to extract and sequence nuclear DNA to settle the matter. This took two years, with Matthias Meyer’s team focusing on a tooth and a leg bone fossil from which they managed to extract enough fragments to work with. According to Meyer, they got as many as a couple of million base pairs – not a lot but enough for a reasonable level of accuracy in the results, which were in the form of unique genetic markers for Neanderthals, modern humans, and Denisovans. What these results showed was that the occupants of the Sima cave had split from the ancestor they shared with the Denisovans more than 430,000 years ago and they were Neanderthals, the Mail Online quotes Meyer’s report from the meeting. The implications of these results are that first of all, the Neanderthals are much older than previously believed, and also that the split between them and modern humans occurred much earlier. Talking about the findings to Mail Online, palaeoanthropologist Chris Stinger from the Natural History Museum in London said the results suggested modern humans and Neanderthals split around 650,000 years ago, while Neanderthals and Denisovans separated some 450,000 years ago. This constitutes a serious shake-up of the human evolution tree, adding further evidence to the idea that it was much more complex than previously believed. Image courtesy of Wikimedia Commons user: Bjorn ]]>