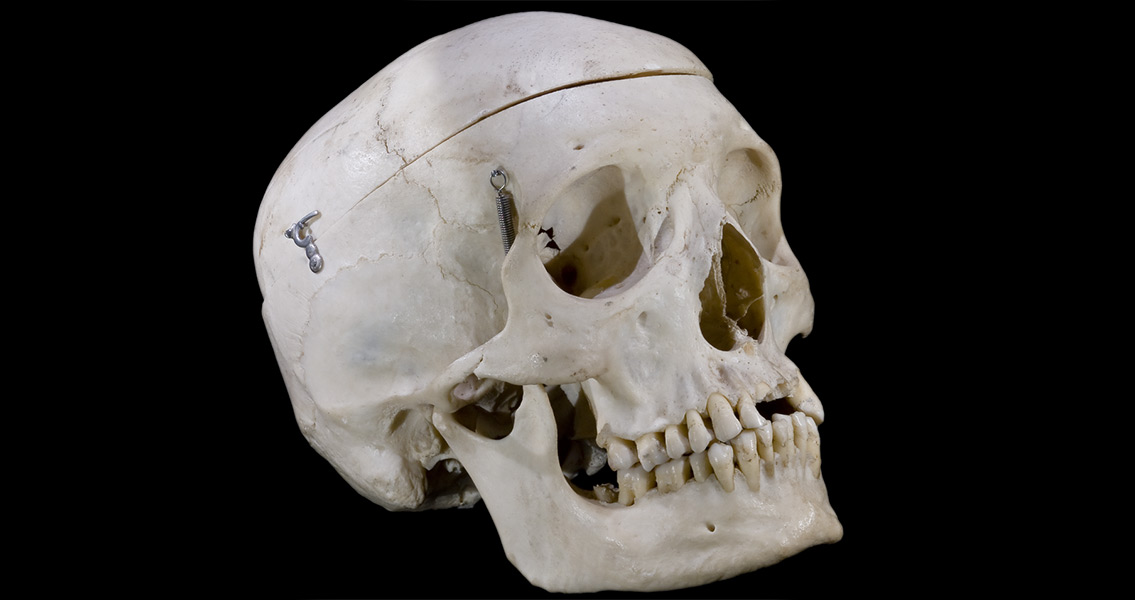 Beheading in New World Much Older Than Thought