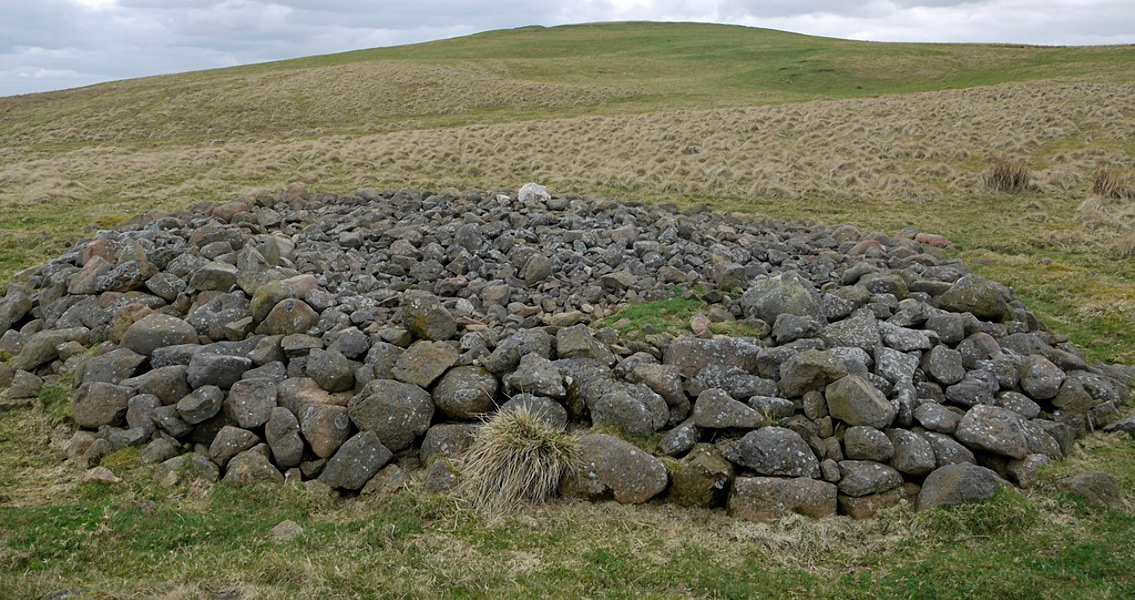 Many Bronze Age Britons were Mummified