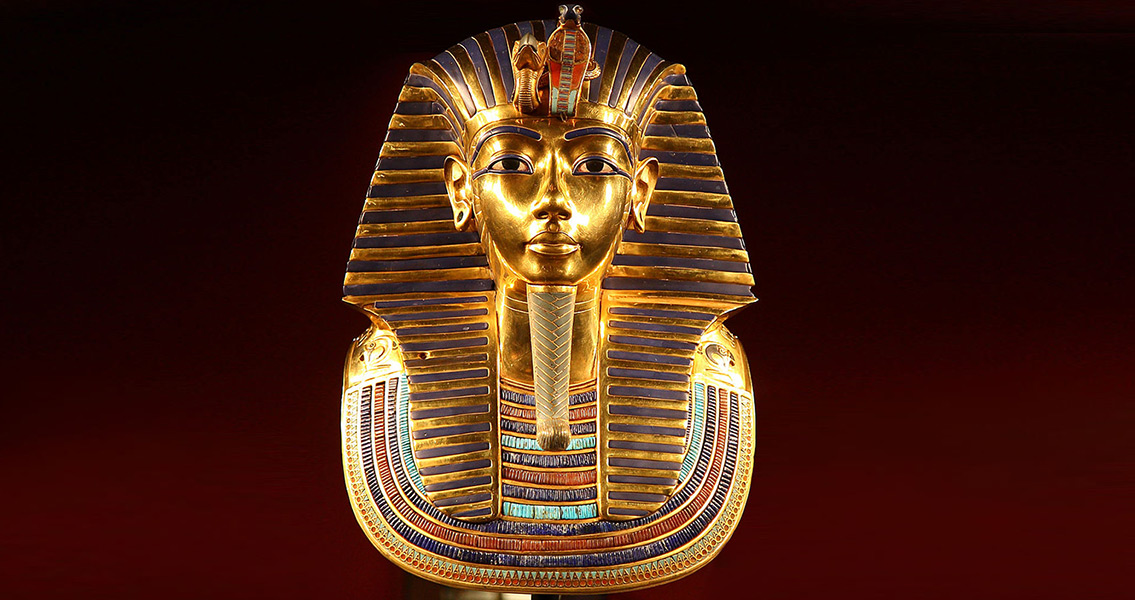 Tutankhamun’s Mask May Have Been Nefertiti’s Initially

two secret doors leading to what could be other burial chambers. He then explained that it was possible one of these chambers belonged to Nefertiti, wife of religious reformer Akhenaten and very likely ruler of Egypt after his death. In support of his hypothesis, Reeves noted the treasures found in the boy-king’s burial chamber – treasure that was too rich compared to the scarcity of artefacts in the rest of the tomb. This led the University of Arizona researcher to suggest that Tutankhamun had died suddenly, leaving no time to prepare a proper tomb and furnishings, so the priests had to improvise by adding another chamber in Nefertiti’s tomb. Reeves backed his hypothesis by pointing out that other egyptologists have established that a lot of the artefacts in Tutankhamun’s chamber were meant for the co-regent of his father – this co-regent is widely believed to have been Nefertiti. At the moment, the Egyptian antiquities authorities are conducting further scans in Tutankhamun’s tomb using thermal and radar imaging methods. According to Antiquities Minister Mamdouh Eldamati, as quoted by Ahram, even if the scans reveal hidden burial chambers it will be a while before their occupant or occupants are identified, adding that before any digging starts for these hidden chambers, measures must be taken to preserve Tutankhamun’s chamber. The minister seems to be much more cautious with speculation as to who might be in those hidden chambers, telling media that although the discovery of Nefertiti’s body would be a sensation, he doubts it is her that is buried in Tutankhamun’s tomb. Image courtesy of Wikimedia Commons user: Ibrahim.ID]]>