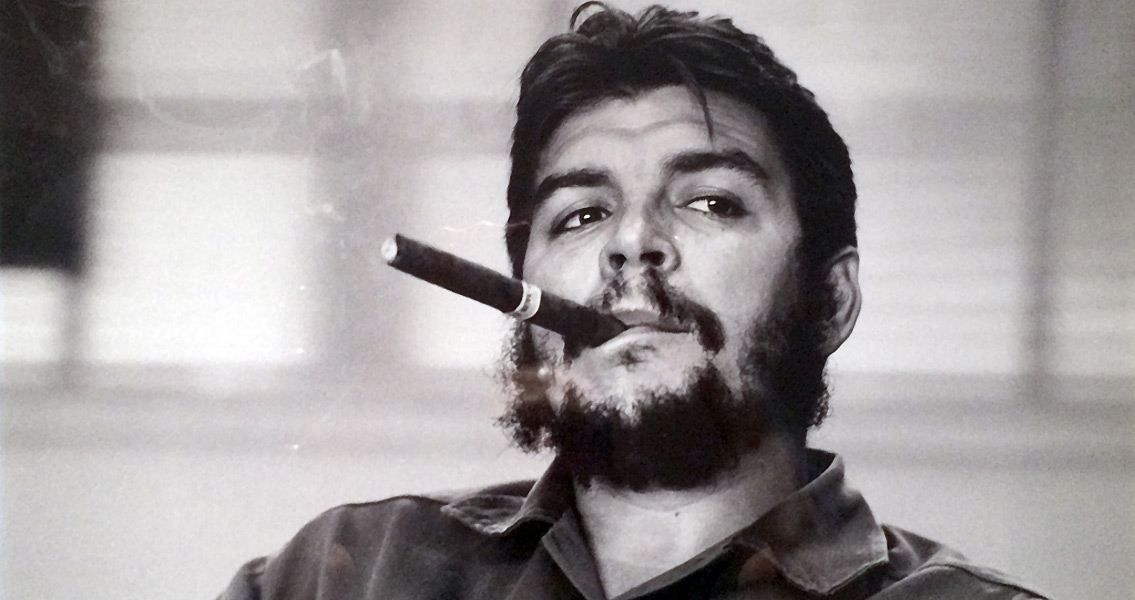 The Controversial Capture and Death of Che Guevara