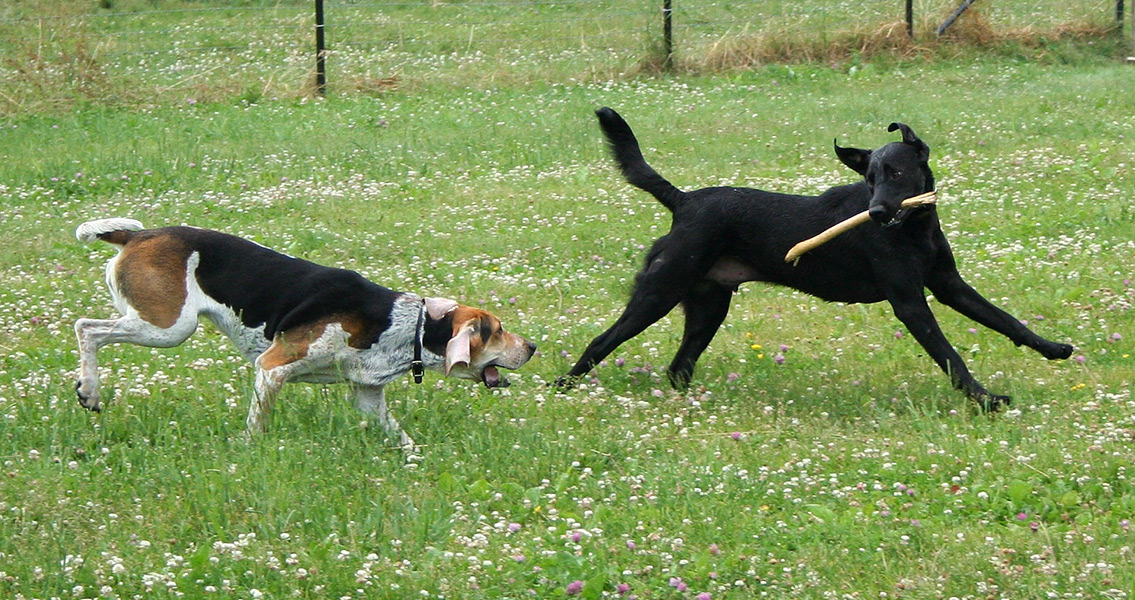 Did Dogs Come from Central Asia?