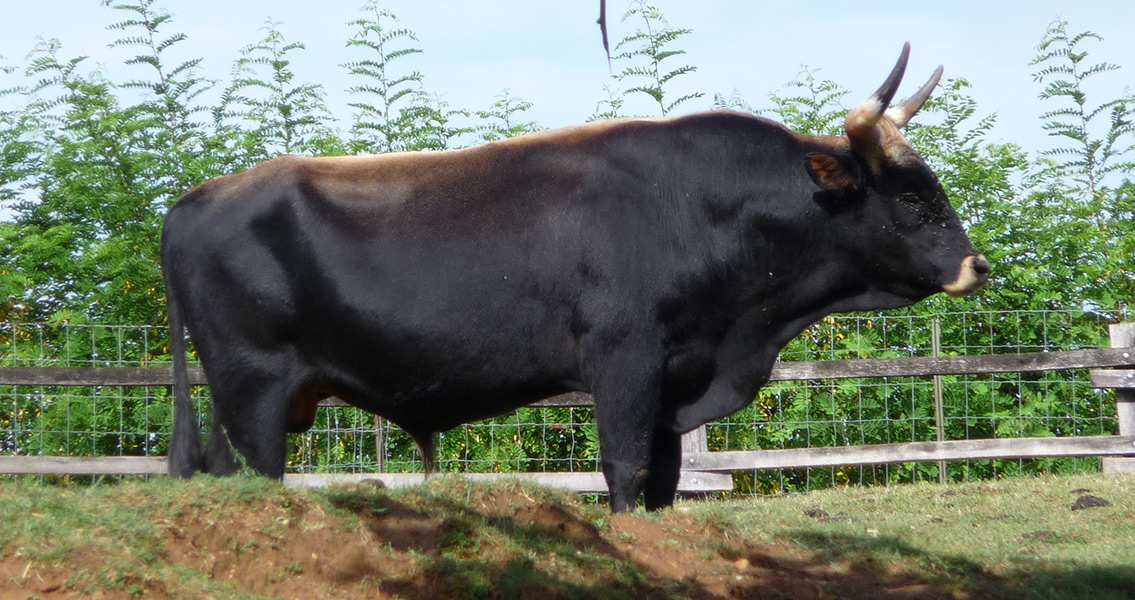 Bos primigenius, the extinct species was once ubiquitous across the grasslands of North Africa, Asia and Europe 11,000 years in the past. Domestication efforts by modern humans to turn the aurochs into something a bit more docile led to a pair of major cattle groups known as Bos indicus and Bos taurus. European B. taurus is largely descended from aurochs populations that were prevalent in Asia, according to previous studies. However, with little in the way of scholarship regarding European wild aurochs and domesticated cattle – and how the European branch of the wild ox species played a role in how modern cows evolved – researchers from University College Dublin (UCD) decided to investigate the issue. UCD scientists began their endeavour by taking the remains of a wild British aurochs discovered in a Derbyshire cave dating back to 6,750 years ago and extracting genetic material from one of the bones. The researchers then conducted genetic sequencing on the sample to create a complete genome of the ancient wild ox before holding it up to comparison with more than 80 domesticated B. indicus and B. taurus specimens, as well as more than 1,200 modern domesticated cattle. The results were clear: there was abundant evidence that early domesticated cattle were interbred with wild British aurochs, according to UCD scientist David MacHugh, the study’s senior author. The results highlight how the ancestors of modern Irish and British cattle breeds are more genetically similar to the wild British aurochs than other cattle in Europe are. MacHugh remarked in an interview with Phys.org that this could indicate early British cattle farmers used wild aurochs to supplement their domesticated herds. Additional discoveries revealed that genetic markers which are known to play a role in muscle development and neurobiology were used in domesticating what would have been the ancestors of cattle from Europe. This indicates that ancient farmers considered behavioural traits and also suitability as a food source when it came to the domestication process. MacHugh further remarked that this study is the first of its kind to deliver a complete genome from an extinct Eurasian aurochs specimen. The data revealed in this study has the ability to supplant earlier models of cattle evolution and domestication, the scientist added. Image courtesy of Wikimedia Commons user: Brunodesacacias]]>