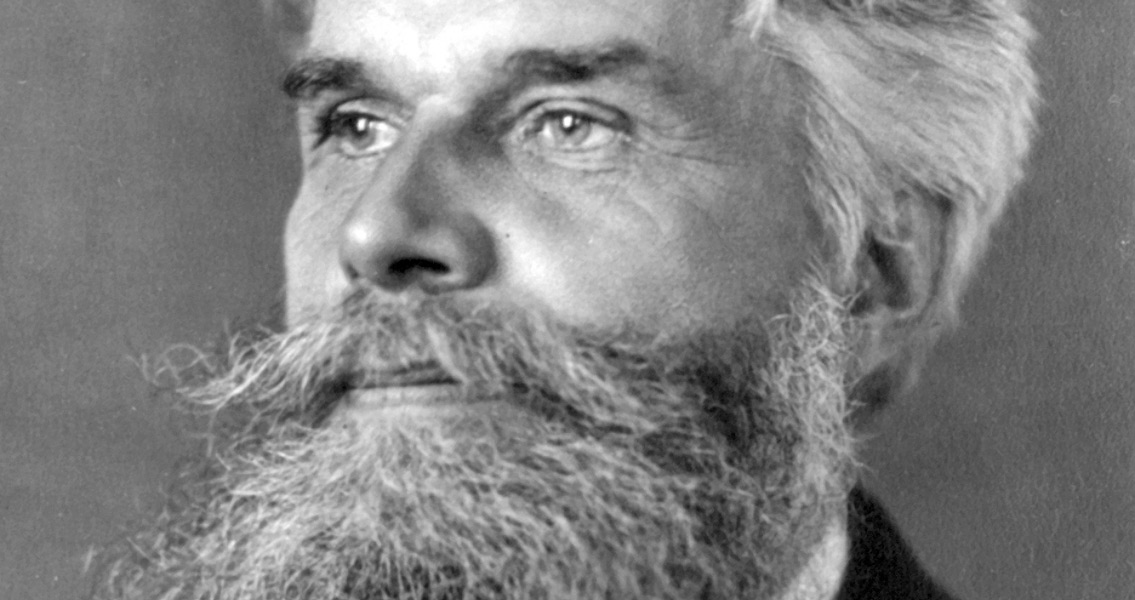 Sex, Health and Government – The Work Of Havelock Ellis

The Nationalisation of Health suggested that the state held responsibility for the health of its citizens. Coming over fifty years before the foundation of the NHS, it was a revolutionary suggestion for its time. The book describes the hospitals of the future, the role of private practitioners, and the need for a Health Minister. Two years later, Man and Woman: A Study of Human Secondary Sexual Characters was published. It was Havelock Ellis’ first study of sexology, coming as the result of over 12 years of research. Attempting to ground the study of gender in biology, the work was in some ways symptomatic of its time. The book traces the history of women’s position in society, from the prehistoric period through medieval times and into the Victorian era, and attempts to analyse the social and economic problems connected to womanhood in the still deeply patriarchal societies of the late nineteenth century. Although some of the conclusions the book reaches about the physical and mental differences between men and women may seem at best overly simplistic and at worse downright sexist now, it was groundbreaking in stressing that men and women had complementary abilities crucial to society, rather than one being more valuable than the other. “Woman is not undeveloped man, but diverse.” ‘Man and Woman’ laid the basis for what is perhaps Havelock Ellis’ best known work, and certainly the most important – ‘Studies in the Psychology of Sex’. The first of the seven volume work, ‘Sexual Inversion’, is perhaps the most significant. Published in 1897, just two years after Oscar Wilde’s conviction for sodomy, the book is the earliest serious study of homosexuality (what Havelock Ellis referred to as ‘Inversion’) and truly innovative considering its context. Highlighting that homosexuality was present in both the animal kingdom and throughout history, ‘Sexual Inversion’ argued that it was a natural occurrence rather than a symptom of social decay, mental illness, or moral degeneracy. Unsurprisingly, the book caused an uproar and was quickly banned. In 1898 George Bedborough was charged with selling copies, the prosecution claiming he “sold and uttered a certain lewd wicked bawdy scandalous and obscene libel in the form of a book entitled Studies in the Psychology of Sex: Sexual Inversion.” Authorities associated the book with anarchism, showing just how dramatically it had shocked a still incredibly reactionary society. For years, the groundbreaking work was only available to the medical profession. Subsequent volumes of ‘Studies in the Psychology of Sex’ would go on to discuss issues such as masturbation and the physiology of sexual behaviour. Throughout, the unifying theme was an attempt to dispel fear and ignorance with open discussion, portraying sexuality as a natural expression of love. In that sense, Havelock Ellis’ works were crucial in defying the rigid repression of Victorian Society.

Studies in the Psychology of Sex
The Evolution of Modesty the Phenomena of Sexual Periodicity Auto-Erotism Vol. 1Vol. 1
by Havelock Ellis