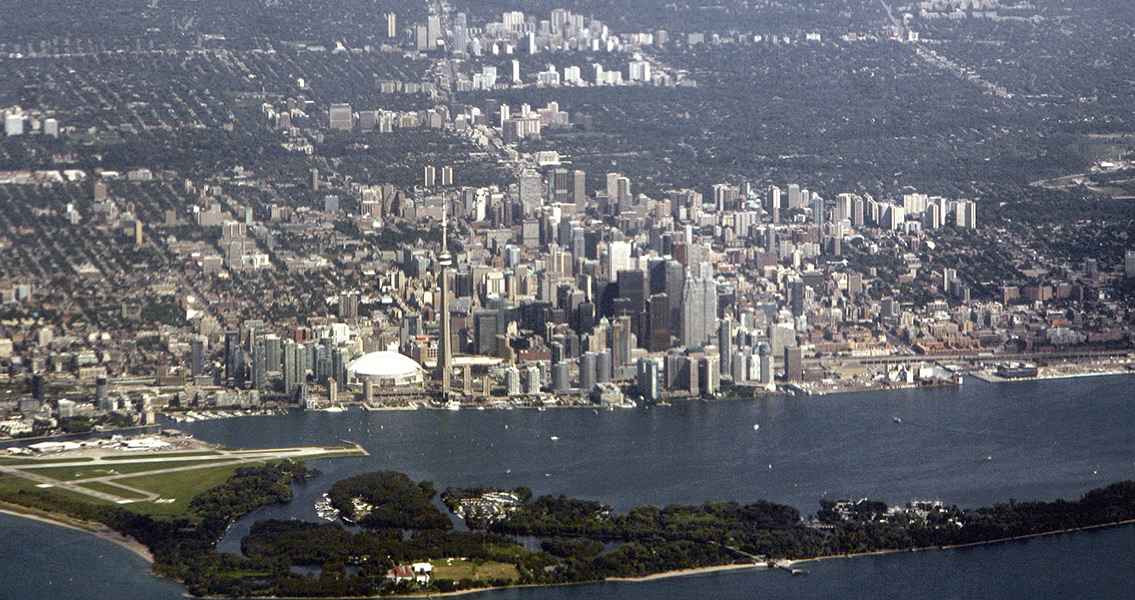 Sanctuary From Slavery Unearthed In Toronto