BREAKING NEWS
GMT+2 04:44
Home Breaking News Did Neanderthals Get Herpes and Other Diseases From Humans? 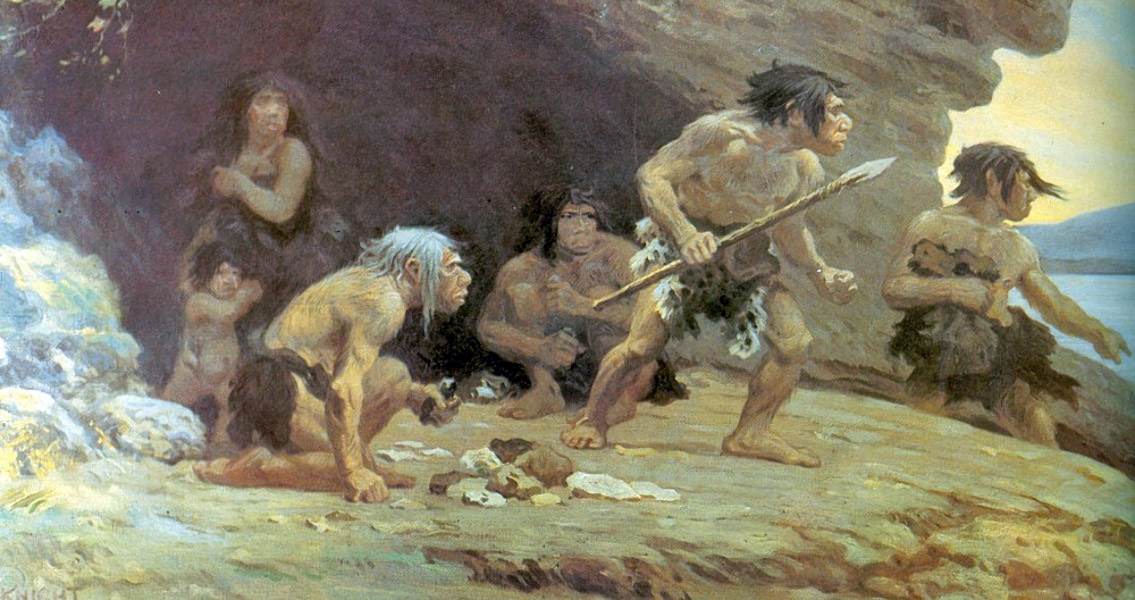 Did Neanderthals Get Herpes and Other Diseases From Humans?

American Journal of Physical Anthropology, challenges the prevailing view that infectious disease outbreaks exploded with the dawn of agriculture, when humans started to live in dense, sedantary populations alongside their livestock. In particular, their results bring into question the idea that diseases such as tuberculosis were initially spread to humans from livestock such as pigs. “We are beginning to see evidence that environmental bacteria were the likely ancestors of many pathogens that caused disease during the advent of agriculture, and that they initially passed from humans into their animals,” said Houldcroft in a Cambridge University press release. Although there is no definitive evidence humans transmitted African diseases to Neanderthals, Houldcroft and Underdown’s paper provides several candidates for diseases that could have been spread in such a way. One is Helicobacter pylori, a stomach ulcer causing bacterium. It is estimated to have initially infected humans in Africa between 116 and 88 thousand years ago. It arrived in Europe 52,000 years ago, while the most recent studies suggest Neanderthals had gone extinct by 40,000 years ago. Herpes simplex 2, the virus which causes genital herpes, is another candidate suggested by the paper. The genome of the disease suggests it was transmitted to humans through chimpanzees, via another as yet unknown hominin species, around 1.6 million years ago. “The ‘intermediate’ hominin that bridged the virus between chimps and humans shows that diseases could leap between hominin species. The herpes virus is transmitted sexually and through saliva. As we now know that humans bred with Neanderthals, and we all carry 2-5% of Neanderthal DNA as a result, it makes sense to assume that, along with bodily fluids, humans and Neanderthals transferred diseases,” said Houldcroft. Neanderthals lived in relatively small, isolated communities, meaning that rather than a rapid epidemic, their decline due to disease was probably quite gradual. “… it is unlikely to have been similar to Columbus bringing disease into America and decimating native populations. It’s more likely that small bands of Neanderthals each had their own infection disasters, weakening the group and tipping the balance against survival,” Other causes may have contributed to the extinction of the Neanderthals, but Houldcroft and Undertown’s work shows that humans spreading disease must be considered as a factor in the species’ decline. For more information: www.onlinelibrary.wiley.com]]>