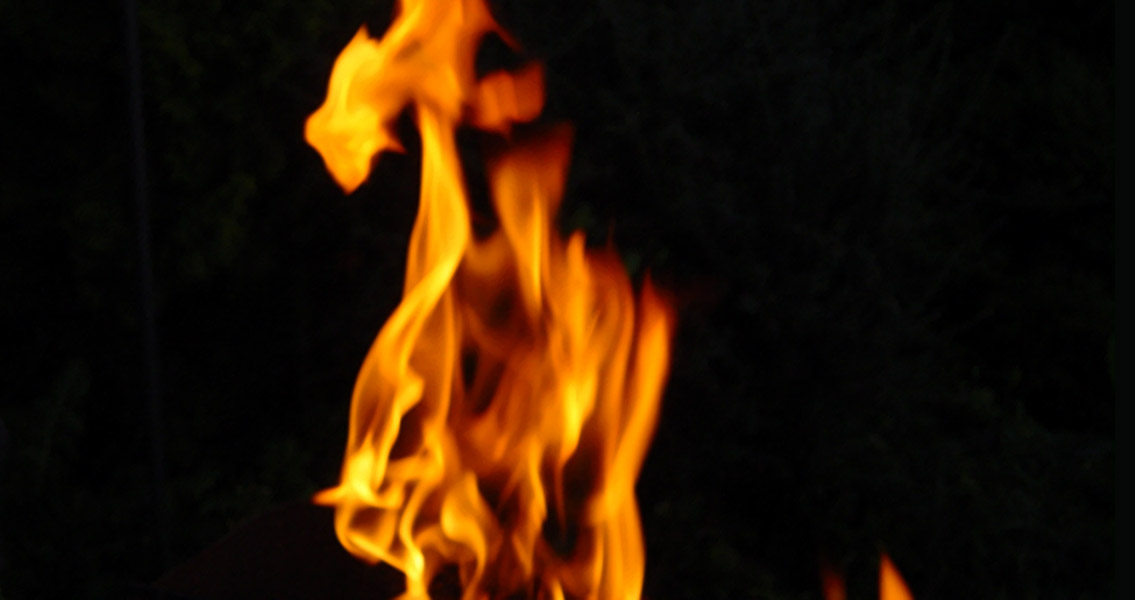 Fire – Early Humans Knew a Good Thing When They Saw It