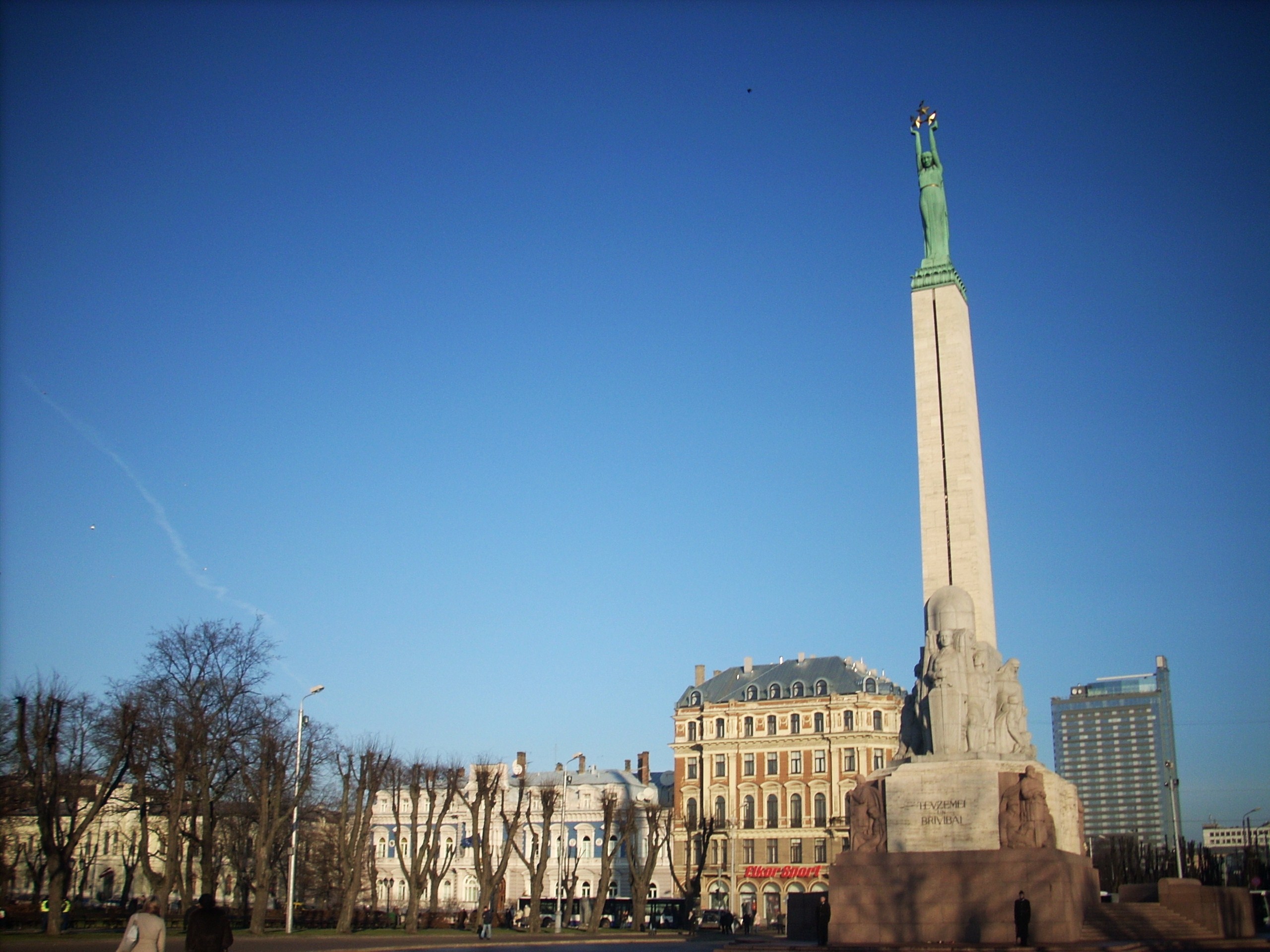 €185 billion – the Cost of the USSR's Occupation Of Latvia