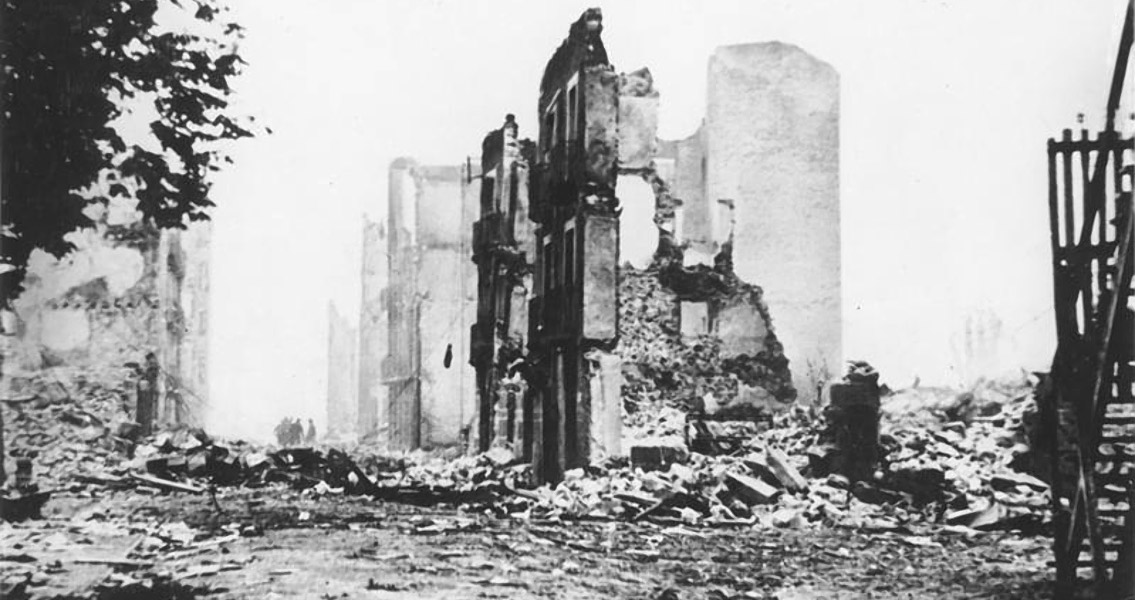 Anniversary of the Bombing of Guernica