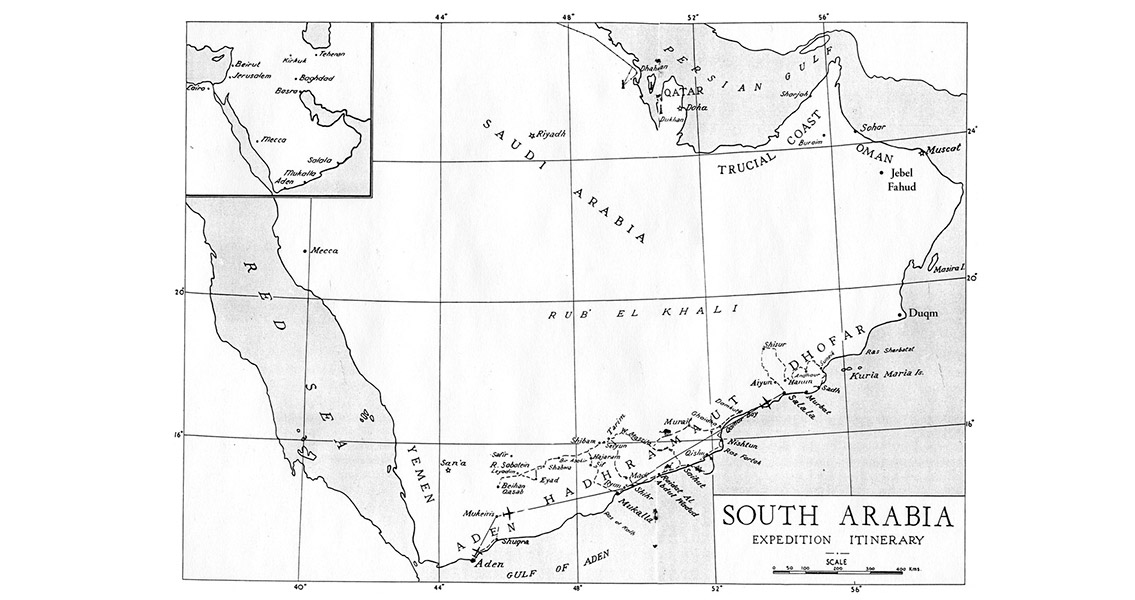 Posted By: Daryl.Worthingtonon: May 13, 2016In: Breaking NewsNo Comments
Print Email

Scientific Reports, the new study argues that in fact humans made their way to Arabia soon after the last Ice Age had receded. The researchers at the University of Huddersfield, who specialise in the analysis of human DNA, have based their conclusion on the study of a rare mitochondrial DNA lineage known as R0a. The haplogroup appears most frequently in Arabia and the Horn of Africa, but can also be found elsewhere. Genetic material from the parts of a cell responsible for converting food into usable energy, mitochondrial DNA is passed on maternally. It can provide vital insights into human migration thousands of years ago. Dr Francesca Gandini, the lead author, and her co-researchers from the University of Huddersfield have come to the conclusion that the R0a lineage is actually significantly more ancient than previously thought, with a deep presence in Arabia. Indeed, they believe it can be traced all the way back to the Pleistocene. These surprising results, according to Gandini and colleagues’ article, could be explained by the existence of an oasis or refuge in the region which allowed people to shelter from the inhospitable conditions of the Ice Age. 20,000 years ago much of the Earth was completely uninhabitable to humans as a result of plummeting temperatures in a period known as the Last Glacial Maximum. The only way they survived were in refugia where groups could cluster together and pool resources. The University of Huddersfield research argues that one such refuge could have existed somewhere in Southern Arabia, possibly close to what are now the Red Sea Plains. Earlier studies suggest the R0a haplogroup migrated to Southern Arabia from the Near East following the Ice Age, but Gandini et al’s work adds to a growing body of evidence that this was not the case. “…multiple lines of evidence suggest that the major R0a subclades had entered Arabia and begun diversifying before the Last Glacial Maximum.” they write in the study. “This is in accord with evidence from rock art in Northern Arabia that the Neolithic pastoral economy was adopted by hunter–gatherers, rather than introduced by dispersing agriculturalists from the Near East.” Significantly, there is little archaeological evidence for a human population surviving in Southern Arabia through the Lower Glacial Maximum. This, the team hypothesize, points to an as yet an unknown refuge somewhere in Arabia. Using the same mitochondrial data, the authors of the article also describe the dispersal during the post-glacial period around 11,000 years ago, of humans from Southern Arabia into East Africa. Moreover, as well as suggesting the potential migration of the R0a haplogroup through the Middle East and into Europe, the study raises the possibility that a prehistoric trading network could have existed in the region that covers modern day Pakistan, India and Iran. For more information: www.nature.com]]>