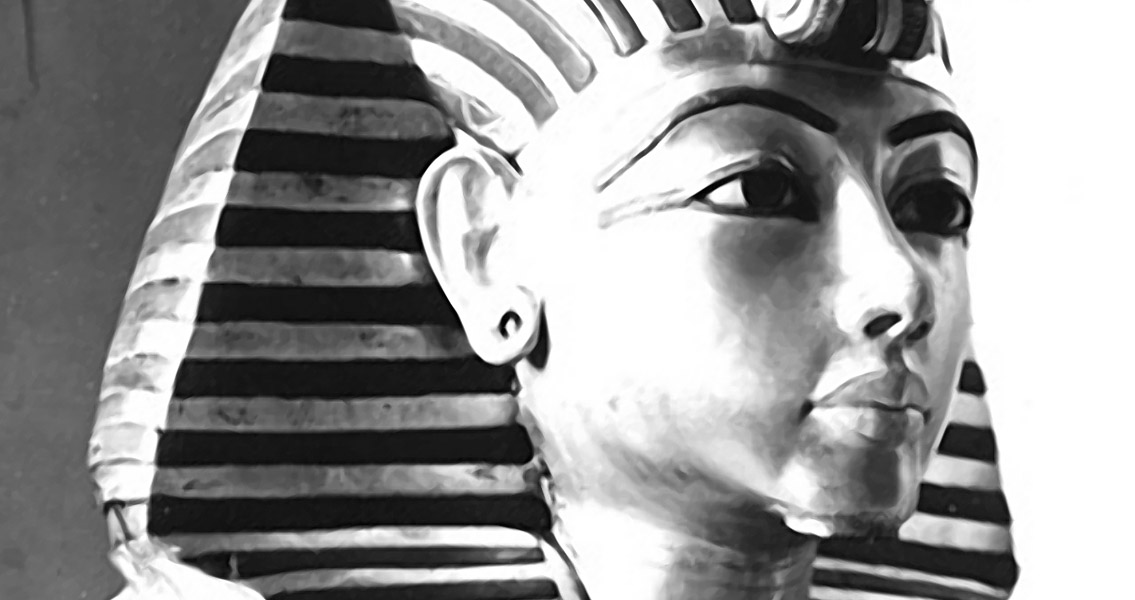 Latest Scan of Tut’s Tomb Totally Contradicts the Previous One