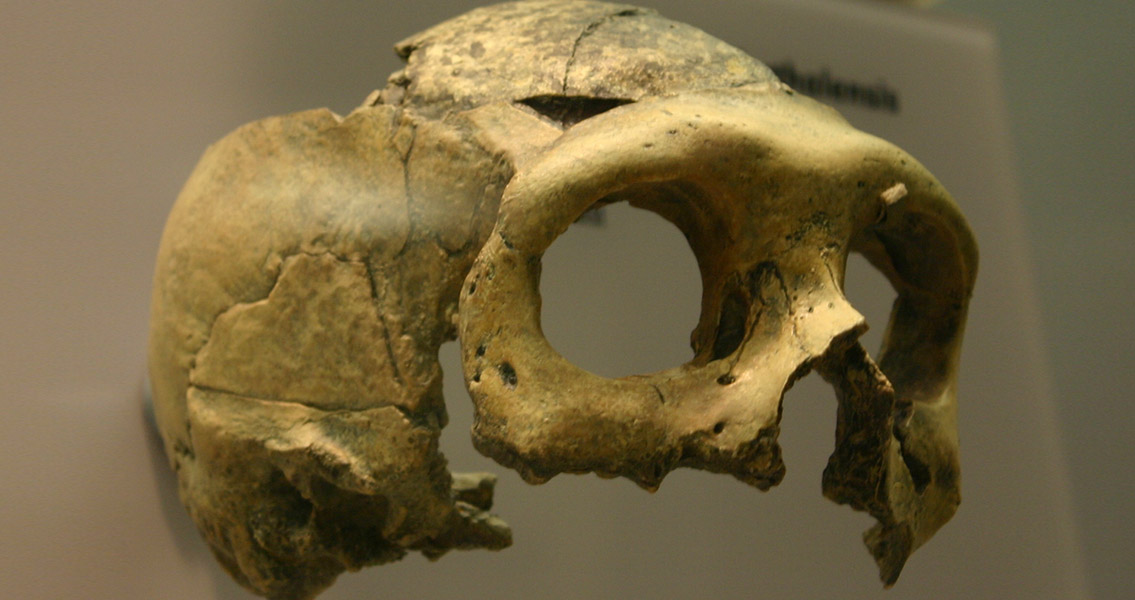 Did Climate Change Contribute to Demise of Neanderthals?

Posted By: David.DeMaron: May 14, 2016In: Breaking NewsNo Comments
Print Email