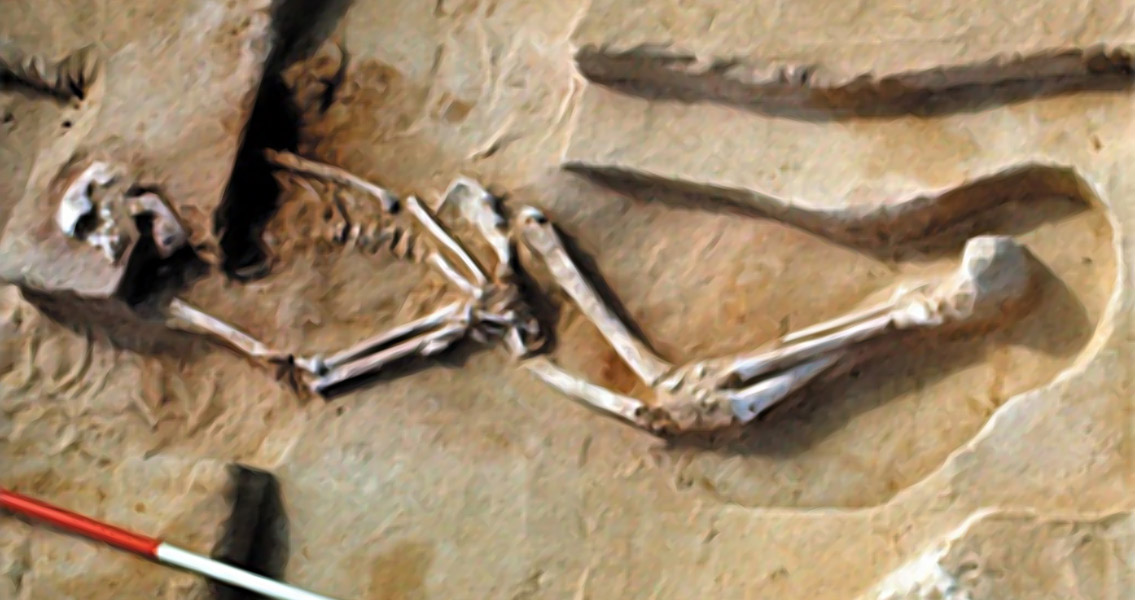 Proof That Aboriginal Australians Were the First

Proceedings of the National Academy of Sciences, the authors of the study argue they have found conclusive evidence that Aboriginal people were the first to inhabit the continent. The findings refute a controversial study that claimed a now extinct group of modern humans had been the first to set foot on Australia. The earlier study recovered DNA lineages from the ‘oldest known Australian’, Mungo Man. It concluded that Mungo Man represented a human lineage which must have lived on the Australian continent before the arrival of Aboriginal people. By applying new DNA sequencing methods to re-analyse the same set of remains, the scientists from Griffith University’s Research Centre for Human Evolution (RCHE) claim that the original DNA study of Mungo Man drew incorrect conclusions about his lineage. Mungo Man (LM3) is one of three sets of remains discovered at the Lake Mungo site in New South Wales, Australia. First unearthed in February 1974, Mungo Man is believed to have been around fifty years old at the time of his death. It appears the early hunter-gatherer was buried with care, laid on his back with his hands crossed in his lap, and sprinkled in red ochre, in one of the earliest examples of such a ritual. His bones showed signs of severe arthritis, especially in the right elbow, suggesting he would not have been able to move his right arm in the time leading up to his death. Dated to around 42,000 years old, the remains caused a drastic rethink about the history of Australia’s population. Previously, it was assumed that the first humans had arrived on the continent around 20,000 years ago. Professor Lambert from RHCE highlighted the inconsistencies in the earlier study. “The sample from Mungo Man which we retested contained sequences from five different European people suggesting that these all represent contamination,” he said in a press release. “At the same time we re-analysed more than 20 of the other ancient people from Willandra (the reserve where Lake Mungo is located). We were successful in recovering the genomic sequence of one of the early inhabitants of Lake Mungo, a man buried very close to the location where Mungo Man was originally interred.” he went on to explain. “By going back and reanalysing the samples with more advanced technology, we have found compelling support for the argument that Aboriginal Australians were the first inhabitants of Australia.” Lambert and colleagues’ study shows that advanced technology is capable of extracting valuable data from Aboriginal Australian remains, offering potentially enlightening insights into the history of Australia’s first inhabitants. “We now know that meaningful genetic information can be recovered from ancient Aboriginal Australian remains,” he said. “This represents the first time researchers have recovered an ancient mitochondrial genome sequence from an Aboriginal person who lived before the arrival of the Europeans.” Image courtesy of Wikimedia Commons user James Maurice Bowler]]>