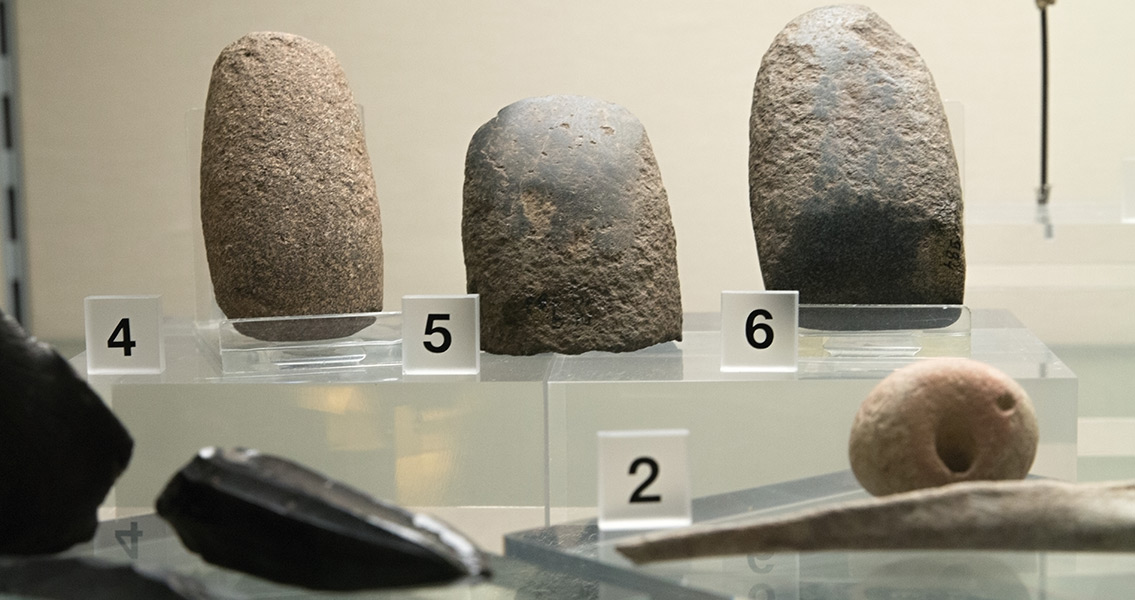 Research Shows That Farming was Hand Delivered to Europe