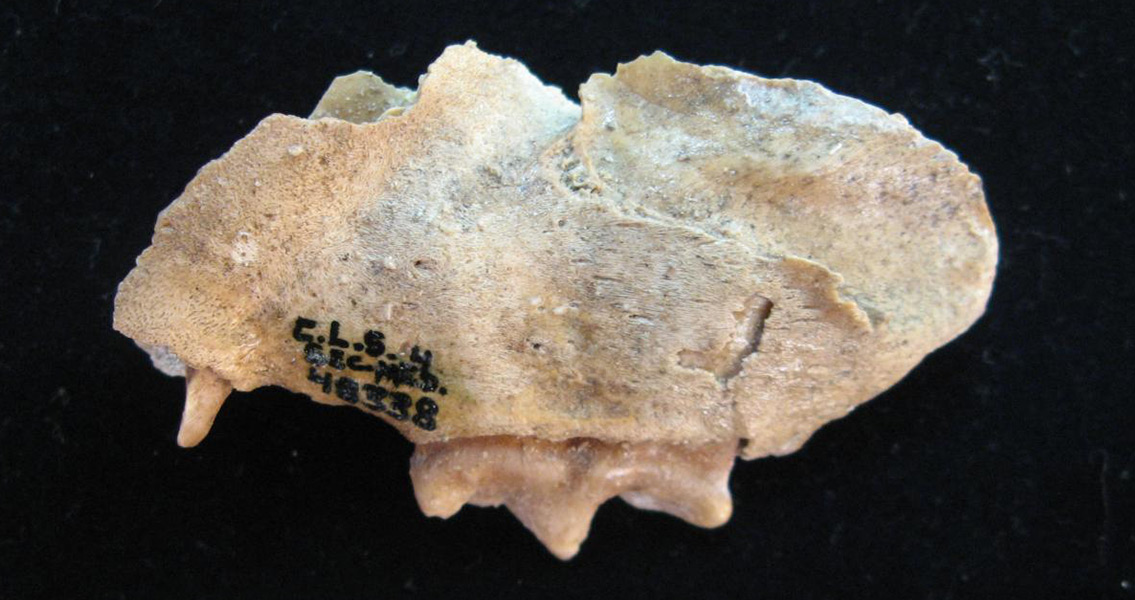 Science Advances has used DNA evidence to argue that the Ice Age megafauna were in fact the victims of a ‘perfect storm’ of both. The study, led by the Australian Centre for Ancient DNA (ACAD) at the University of Adelaide, argues that it was only as the climate started to warm, around 12,300 years ago and long after the first humans had arrived in the region, that the megafauna in Patagonia started to die out. Researchers from University of Colorado Boulder, University of New South Wales and University of Magallanes in Patagonia, were involved in the study. For a thousand years humans lived in Patagonia alongside the megafauna. Seemingly, while the region stayed cold, the populations of megafauna remained constant. When the climate started to warm however, the impact was startlingly quick. “Patagonia turns out to be the Rosetta Stone – it shows that human colonisation didn’t immediately result in extinctions, but only as long as it stayed cold,” said study leader Professor Alan Cooper, ACAD Director, in a press release. “Instead, more than 1000 years of human occupation passed before a rapid warming event occurred, and then the megafauna were extinct within a hundred years.” DNA analysis was at the heart of the study. Researchers traced the genetic history of megafauna populations by studying DNA extracted from radio carbon dated teeth and bones excavated from caves in Patagonia and Tierra del Fuego. The pattern of human colonisation of the Americas was rapid, and coincided with contrasting temperature trends on each continent. Using the genetic histories of populations of sabre-toothed cats, giant jaguars, the South American horse and the short faced bear, the team managed to distinguish the impacts of humans and climate change on the mega fauna populations. “The America’s are unique in that humans moved through two continents, from Alaska to Patagonia, in just 1500 years,” said Professor Chris Turney from the University of New South Wales. “As they did so, they passed through distinctly different climate states – warm in the north, and cold in the south. As a result, we can contrast human impacts under the different climatic conditions.” Not all large species in Patagonia went extinct, the guanaco and vicuna – ancestors of modern day llamas and alpacas, survived, although their numbers reduced drastically in the period. “The ancient genetic data show that only the late arrival in Patagonia of a population of guanacos from the north saved the species, all other populations became extinct,” said Dr. Jessica Metcalf from the University of Colorado Boulder, the lead author of the study. The sites used in the study have long provided insights into the demise of Ice Age megafauna. “In 1936 Fell’s cave, a small rock shelter in Patagonia, was the first site in the world to show that humans had hunted Ice Age megafauna. So it seems appropriate that we’re now using the bones from the area to reveal the key role of climate warming, and humans, in the megafaunal extinctions,” said Dr. Fabian Martin, from the University of Magallanes. ]]>