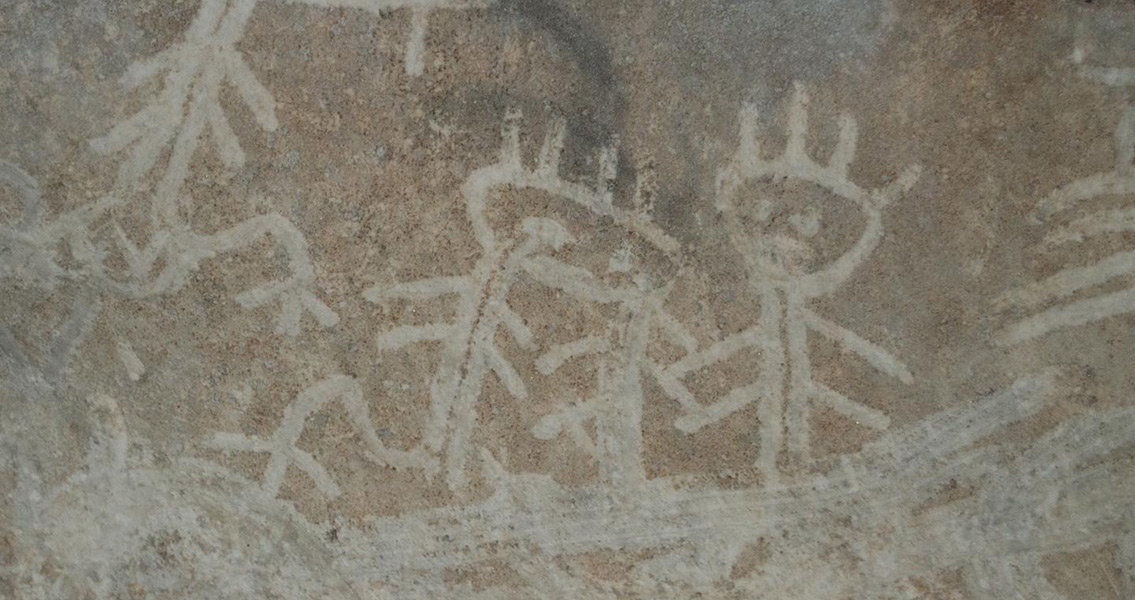 Antiquity, has offered a personalised insight into the intercultural and spiritual dynamics at play as European and indigenous Caribbean cultures clashed for the first time, showing the tone and attitudes of some of the earliest interactions. “This research reveals a new perspective on the personal encounter between indigenous populations and the first generations of Europeans in the Americas.” said Dr. Jago Cooper from the British Museum. “This is a unique site that helps us to understand the origins of cultural identity in the Americas, the start of a process that continues right up to the modern day.” Image courtesy of University Leicester]]>