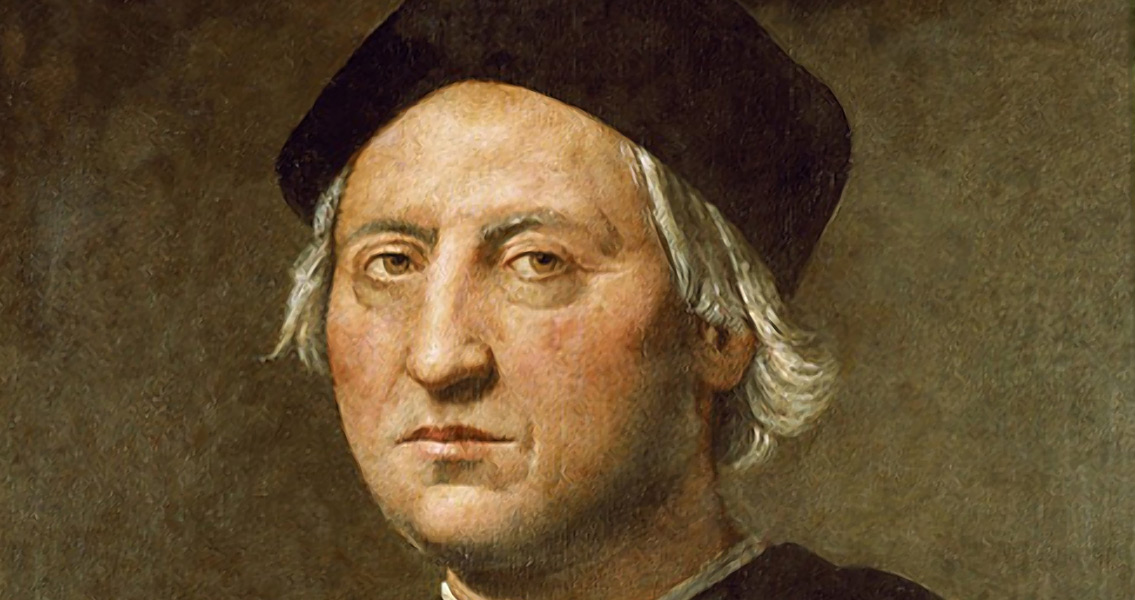 Santa Maria, Pinta and Nina, proved one of the most significant in history. After 36 days, the trio of ships sighted an island, what is the present day Bahamas in the Caribbean. Columbus and his crew became the first Europeans to set foot in the New World since the Vikings had founded colonies in Newfoundland and Greenland in the tenth century.

Columbus, however, had no idea of the magnitude of his discovery. He was convinced he had landed in the far East; when his crew sighted Cuba he believed it to be China, and when they discovered the island of Hispaniola he believed he had landed on the coast of Japan. He set sail back for Europe with his two remaining ships (the Santa Maria had been wrecked on a reef off of Hispaniola), loaded with gold, spices, and captured natives. After hearing tales of the riches of the islands Columbus had discovered, Isabella and Ferdinand granted the funds and support for a second voyage west, hopeful that the fabled passage to Asia would be discovered. Arriving at Hispaniola, Columbus found the settlers he had left behind at Navidad had all been killed. Columbus’ response was extreme, the indigenous population were enslaved into forced labour (despite Isabella being a firm critic of slavery) to build a colony for the Europeans and search for gold. After further exploration of the Caribbean islands, Columbus set sail for Europe once again, his two brothers left in charge of the settlement on Hispaniola. Columbus’ second voyage hadn’t been nearly as lucrative as anticipated, yet the Spanish monarchy eventually awarded the funds for a third, this time made up of six ships – three to search for the sea route to Asia, three to bring supplies and settlers to Hispaniola. Plagued by poor weather, which slowed the ships’ progress, the beleaguered explorers eventually discovered the island of Trinidad, where they resupplied. There the expedition split, and Columbus personally led the ships searching for a passage to Asia. Perhaps history’s greatest explorer, Columbus failed in his goal of finding a trans-Atlantic link between Europe and Asia. Nevertheless, his explorations shaped world history, and for the indigenous populations of the Americas, brought truly catastrophic repercussions.]]>