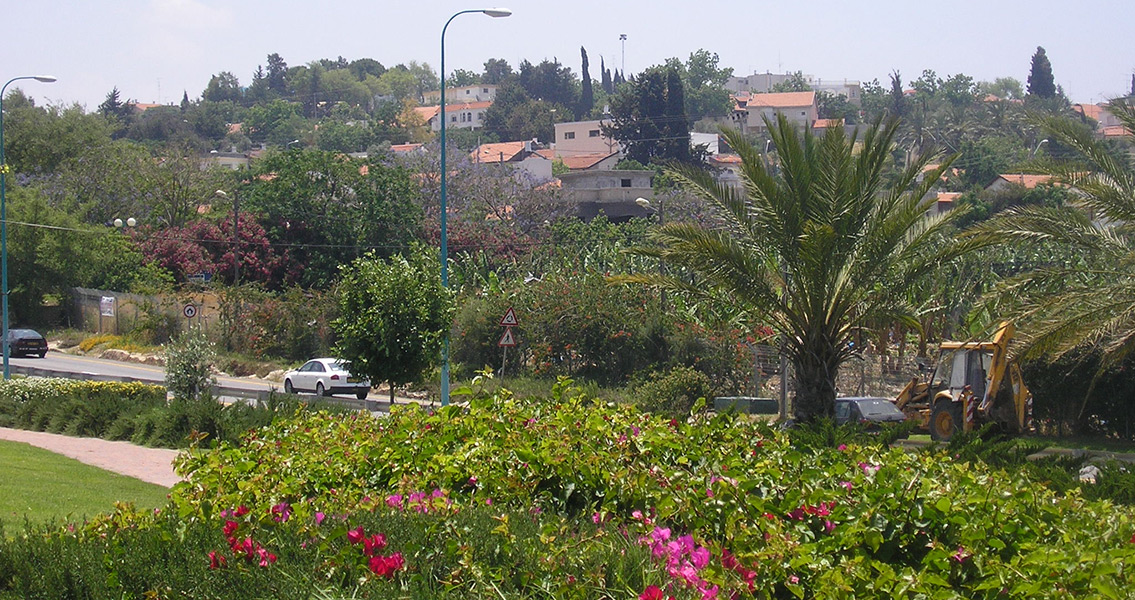 Live Science details the find, which included a ceramics factory where vessels and jars to hold oil and wine would have been made around 1,600 years in the past. Researchers conducting the dig reported that the shop site is noteworthy due to its kiln, which was cut from the living rock of the region. Exhibiting careful construction, the kiln was cut out of the bedrock, according to excavation director Joppe Gosker. This is unique in that the majority of kilns dating to the period would have been constructed not just of stone but of mud and earth as well, Gosker added. The kiln itself was constructed in two parts, the first being a chamber where the unfired clay jars and vessels would have been placed in order to cure them for hours in the blistering heat. The other, the firebox, would have been where combustible materials such as tinder and wooden branches were burned to provide that heat. Based on the types of broken ceramic shards found in piles close to the sides of the kiln, archaeologists are led to believe that there were two types of pottery created at the site. One type, likely exported from the site via the Mediterranean, were large-handled jugs known as amphorae that were typically used to transport oil or wine, while the others were jars that would have been ideal for transporting over land routes. According to Israel Antiquities Authority geologist Anastasia Shapiro, the geological conditions in the town of Shlomi were ideal for creating such a unique type of kiln. Shapiro stated that the chalky bedrock of the region has a high level of durability, making it strong enough to withstand the high temperatures of curing pottery in a kiln, yet at the same time it was not so hard that it would have been difficult to quarry. Researchers have been conducting excavations in the area for the past six months, prior to plans to construct new residences in the region. A portion of the site will be set aside for a public-access archaeological park. Additional discoveries include a handful of mosaic floor tiles and an ancient system for storing water, while geophysical surveys have revealed the ruins of several Byzantine-era walls that date to between the fourth century and the seventh century CE. The Roman-era pottery workshop is not the only one of its kind to be discovered within the borders of Israel recently. Earlier in 2016, researchers announced the discovery of a glass kiln near Haifa that had been traced to the fourth century CE, making it the oldest such kiln ever to be found in Israel. ]]>