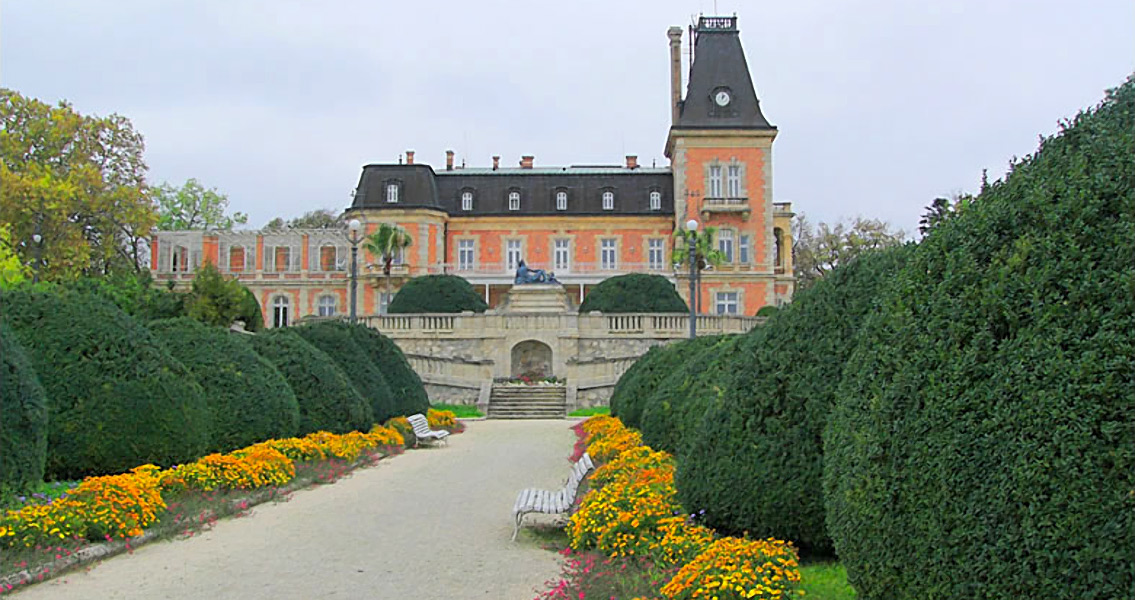 Archaeologists Suspect Medieval Inn on the Black Sea was a Brothel

Radio Focus Varna. Other recently discovered artifacts unearthed during the excavations in Kastritsi include a Lydian stone, very rare in Bulgaria, which was used to test the carats of silver and gold coins and was an essential instrument in commercial dealings. Additionally, archaeologists unearthed a small anvil and a mold used to forge silver icons of the Virgin Mary, from the middle of the fourteenth century. Another mold, used to forge icons of Jesus Christ the Pantrokrator, was found during earlier work at the site. Researchers also discovered cattle, pig and lamb bones inside the kilns at the medieval inn, as well as tuna and turbot bones and fish hooks. The exposed parts of the medieval inn are located in Cape Yani, the same location that Tsar Ferdinand, the Third Bulgarian Tsardom ruler between 1887 and 1918, would watch the sea while sitting on a stone throne. The throne was later destroyed during construction of a breakwater in the Communist period. Many of the amazing discoveries found at the Kastritsi Fortress include coins: a hoard of 36 coins featuring Ottoman Sultan Bayezid I the Thunderbolt who ruled from 1389 until 1402, along with a cache of silver coins featuring his father Emir (Sultan) Murad I, who ruled between 1362 and 1389. Another coin unearthed at the site features Bulgarian Tsar Ivan Alexander (ruled 1331-1371) and Despot Dobrotitsa, ruler of the Principality of Karvuna in northeast Bulgaria (1347-1385). Coins from Egypt, Asia Minor, Italy, Wallachia and Poland have also been found. Archaeologists in Bulgaria have excavated over one-fifth of the Kastritsi Fortress site, part of which is open to the public. Images of the Inn can be found here: here Featured Image, Euxinograd Palace, Courtesy of Wikimedia Commons user: Dimcho Panayotov (Benkovski)]]>