BREAKING NEWS
GMT+2 11:45
Home Breaking News Neanderthals' Extinction May Rest on Not Having a Coat 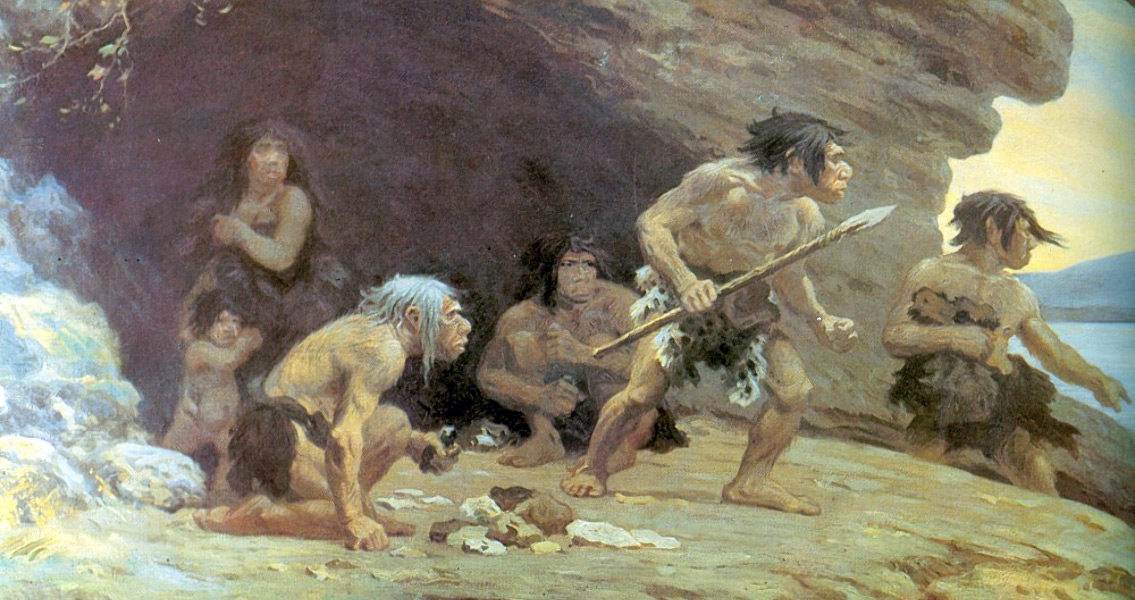 Neanderthals' Extinction May Rest on Not Having a Coat

Journal of Anthropological Archaeology, the quartet describe how they determined the possible reason Neanderthals perished during the Ice Age while early humans survived, by looking at what’s been found at each groups’ campsites. It’s not what the researchers found by analyzing the data related to Neanderthal campsites that is so significant, but what they didn’t: any evidence the Neanderthals used animal fur to stay sufficiently warm. When the campsites of modern humans and Neanderthals were compared, the researchers discovered the one glaring difference at the Neanderthal sites was the absence of animal remains of the type that would have been used to make the parka style clothing needed in a cold climate. By comparison, numerous examples of fox, mink, rabbit and wolverine remains were identified at 56 locations of early human campfires, many of which might have been skinned for use in crafting fur coats or parkas. The discovery of wolverine remains in particular was of note because it’s the animal which people living in the Arctic often use to keep warm, as it works extremely well as a fringe and lining on the hood. The Neanderthal extinction happened suddenly, at around the same time modern humans started to expand into Eurasia. Since the discovery of the first Neanderthal remains, both their place within the human family tree and their relationship to modern humans has been a hot topic of debate. They’ve been classified, at different times, as both a separate species known as Homo neanderthalensis, and as a subspecies named Homo sapiens neanderthalensis. Following an analysis of 40 individual Neanderthal sites in western Europe, researchers concluded in 2014 that the Neanderthals became extinct around 40,000 years ago. Although much earlier than previous estimates, this date was established using improved methods of radio carbon dating (Neanderthals could have survived longer in Siberia and eastern Europe). Theories on the Neanderthals’ extinction include: an inability or failure to adapt to the changing climate, or competitive exclusion as a result of the encroachment of modern humans. It’s also possible their extinction was hastened by violent conflicts with early humans. Warfare and conflict were pervasive features within hunter-gatherer social groups. Additional evidence of early humans creating warm clothes has also been found, for example, bone needles and other types of tools used to scrape animal pelts. Also, a number of figurines discovered in Siberia, which have been dated back to around 24,000 years ago, were found wearing parka-like animal fur coats. No evidence of Neanderthals wearing or crafting cold weather clothing has ever been discovered. Why the Neanderthals didn’t have clothes warm enough to survive the colder climate remains a mystery, the researchers suggest in their paper that they might have lacked the know-how, or perhaps their cultural traditions somehow prevented it. ]]>