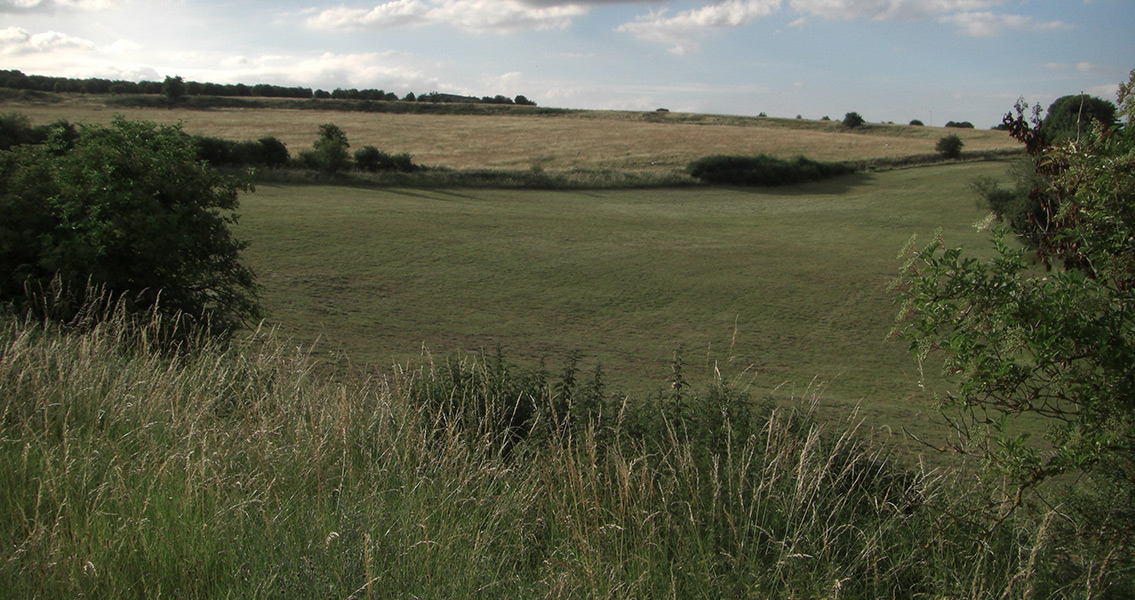 Remains of Massive Structure Found Next to Stonehenge

The Independent, it seems as if those who had been responsible for shifting the local populace’s religious beliefs were attempting in some quite literal way to bury the past. Researchers are now gearing up to see if these religious revolutionaries were seeking to conceal their own history or if it was an attempt to erase the influence of another cultural group instead. The significance of this discovery is also high as this sudden change in religious worship is thought to have occurred nearly simultaneously with the transformation of the nearby Stonehenge site into its current configuration: a relatively small-diameter circle of giant stones, from its older, larger diameter configuration created by a multitude of medium-sized stones. The repurposing of Durrington Walls, the reconfiguration of Stonehenge and other, similar events occurring around Britain during this period of prehistory are thought to be part of the process of the Neolithic giving way to the Bronze Age. While it may not be possible to ever discern the political and religious conflicts and rivalries of this time, these new discoveries at Durrington provide some limited context for what may have been happening. ]]>