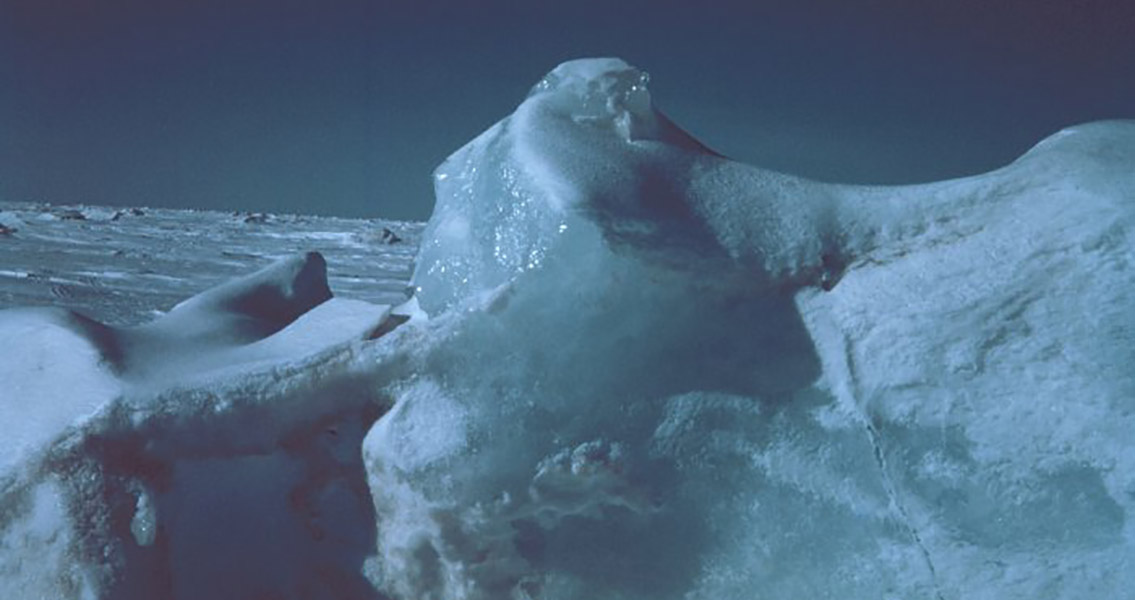 Clues to The Great Dying Event Found in the Arctic

Science Daily. Knies is a co-author of a new study that looked to the Arctic for clues as to exactly what slowed the return of life to the world´s oceans. The results of the study illustrate the potential long-term impacts to marine ecosystems of global warming. “What used to be the northwestern continental margin of the supercontinent Pangaea is now Canadian High Arctic. There we found evidence in geological records for a significant nutrient gap during this period. This means that global oceans were severely poor in nutrients such as nitrogen,” Knies says in Science Daily, adding, “The high temperatures caused deepening of the thermocline and nutricline in the ocean so that upwelling of nutrients from the bottom to the surface of ocean ceased. With that the marine algae productivity was stalled.” This nutrient gap was likely caused by the extremely high temperatures of the ocean surface following the extinction event. The planet’s oceans are not just a single layer of water. They consist of boundaries and layers defined by nutrients (nutricline) and temperature (thermocline) among other things. With no algae present, which are at the bottom of the food chain, life in the ocean couldn’t thrive. When the oceans finally began cooling between 6 and 7 million years after the event, the nutrient rich waters returned. “The boundaries that kept the nutrients from reaching the surface were weakened and the ocean waters were mixed. This caused the upwelling of nutrients, resuscitating the oceans, and leading to an explosion of life. The ecosystem voids created by the worst mass extinction in Earth history were finally filled.” Knies explains in Science Daily. The Permian-Triassic mass extinction altered the evolution of both marine and terrestrial life, and made it possible for dinosaurs to evolve. They were left to die off in yet another mass extinction event 66 million years ago. Today there are scientists that contend we’re now facing a new period of mass extinction, caused by human activities for the most part. ]]>