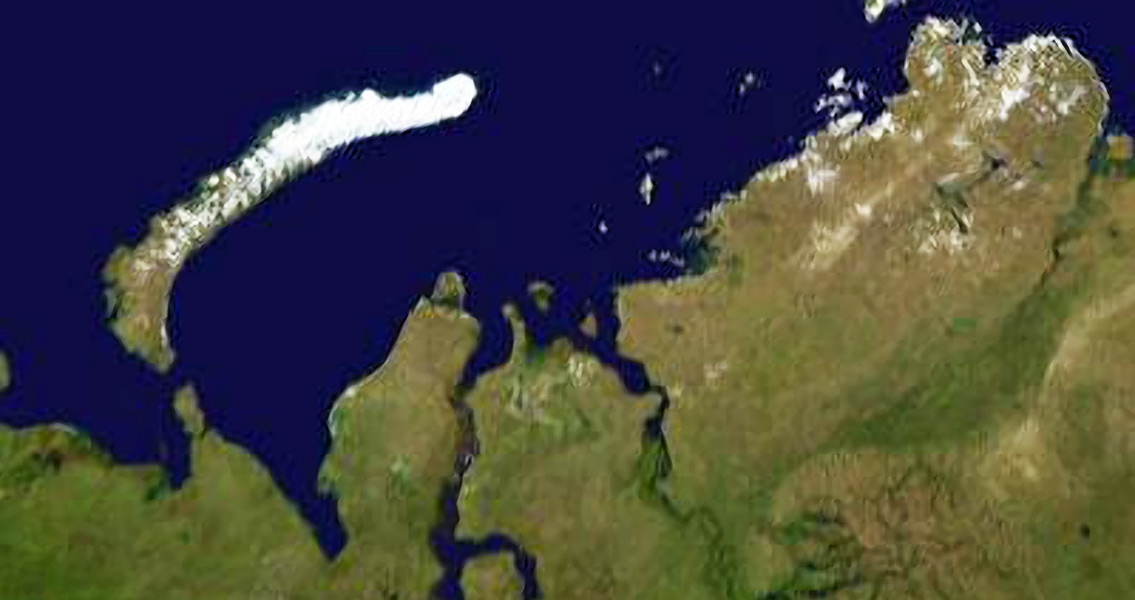 Siberian Times: “From the 6th and 7th centuries AD Central Asian merchants began to appear in the Upper Kama region. They exported walrus tusks, hunting birds and fur from the north. Through the Kama region they had penetrated to the Ob region in 7th and 8th centuries.” The Persian items that traders brought north with them often took on ritual meanings for the indigenous Khanty and Mansi peoples who lived in the area. They were seen as gifts to gods and spirits, stored in holy places and often used as serving dishes to carry ceremonial food given to the gods at festivals. Since the second millennium BCE, the regions between the Kama and the Irtysh rivers have been home to the indigenous Khanty and Mansi peoples. A number of researchers believe the Khanty’s ancestors were the prehistoric Andronovo culture, which are known for their ancient metalworking skills. Other researchers claim that the Khanty originated in the Ural steppe and then moved north to their present location around 500 CE. Traditionally, Khanty religion was closely connected to nature. The Crow Spring celebration is celebrated in April, while the Bear Celebration follows each successful bear hunt. The Bear Celebration can last 5 or 6 days (depending on the sex of the bear), and includes over 300 songs and presentations. With the arrival of Soviet power and the establishment of collective farming came the persecution of Khanty shamans along with the destruction of their burial grounds. Khanty children were even forcibly removed and sent to boarding schools. After an outburst of resistance, known today as the Kazym rebellion, the Khanty were brutally suppressed by the Soviet army; Khanty villages were burned along with anything else connected with their culture. Following that event, anyone who participated in the traditional bear funeral rites faced ten years in prison. In a census taken in 2010, only 30,943 people identified themselves as Khanty. The intention of the research expedition that brought the scientists to the Arctic to begin with was a project to monitor and compare the depth of the permafrost over a 30 kilometer area near Lake Parisento, on Gydan Peninsula. The scientists installed the monitoring equipment and then compared the recorded data with information that was obtained from the same location 25 years previously. Image of the artifacts can be seen here ]]>