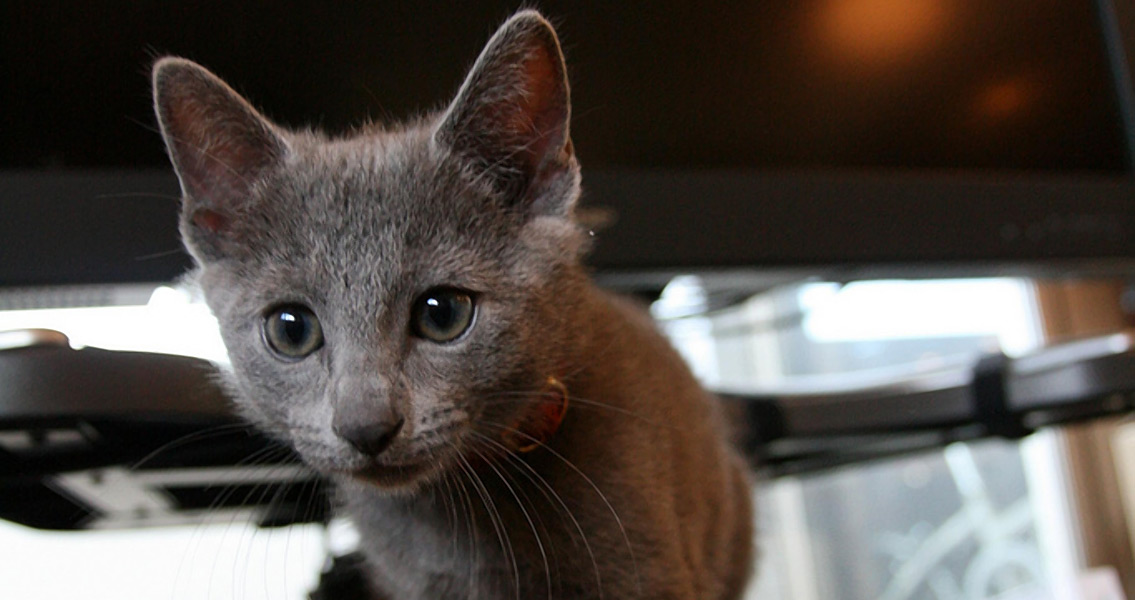 Vikings, Ancient Egyptians and the Spread of the House Cat

in up to 37% of homes in the USA. However, until now, little was known about the history of cat domestication. Indeed, scientists still debate whether the house cat can truly be called a domesticated animal, debating whether its behaviour and anatomy are truly that different from its wild relatives. “We don’t know the history of ancient cats. We do not know their origin, we don’t know how their dispersal occurred,” Eva-Maria Geigl, an evolutionary geneticist at the Institut Jacques Monod in Paris, told Nature. Geigl presented the study, along with her colleagues Claudio Ottoni and Thierry Grange. The team carried out the first ever large scale study of ancient feline DNA, taking specimens excavated from thirty archaeological sites in Europe, the Middle East and Africa. All together, they sequenced the DNA of 209 cats, dating from 15,000 years ago to the eighteenth century CE. Tellingly, a 9,500 year old human burial in Cyprus contained the remains of a cat. According to the authors of the study, this suggests that the connection between humans and felines dates back at least as far as the dawn of agriculture, which began in the nearby fertile crescent around 12,000 years ago. Geigl and colleagues’ results suggest that cat populations grew in two distinct waves. As early farming communities expanded into the Eastern Mediterranean they brought Middle Eastern wildcats with a particular mitochondrial lineage with them. Geigl suggests that the grain stockpiles of these early farming communities attracted rodents, which in turn attracted wild cats. Humans might have started to domesticate cats after seeing the benefits they offered in keeping stores free of rats and other rodents. Meanwhile, around 6,000 years ago wild cats started to be tamed in ancient Egypt, the civilisation’s feline fixation deepening to the point that millions of cats were mummified. Thousands of years after the Middle Eastern cat lineage had entered the Mediterranean, cats descended from Egypt started to spread across Eurasia. A mitochondrial lineage present in cat mummies from the fourth century BCE to the fourth century CE was also found in cats in Turkey, Bulgaria and Sub-Saharan Africa. Again, rodents were likely responsible for the spread of cats. The study suggests that sea-faring people likely used them to keep rodents in check on ships. Fascinatingly, the team also found cat remains from the Egyptian lineage at a Viking site in northern Germany dating to between the eighth and eleventh century. “There are so many interesting observations” in the study, Pontus Skoglund, a population geneticist at Harvard Medical School in Boston, told Nature. “I didn’t even know there were Viking cats.” Geigl’s team also analysed the DNA mutation responsible for the blotched coats found on tabby cats. They found the unique mutation didn’t occur until the Medieval period. The scientists now hope to sequence more nuclear DNA from ancient cats, to further our understanding of the mysterious, under studied history of our feline friends. This article was corrected on 25th September 2016. The original said that cats were kept as pets in over 75% of homes in the US. The correct figure is in fact between 30% and 37%.]]>