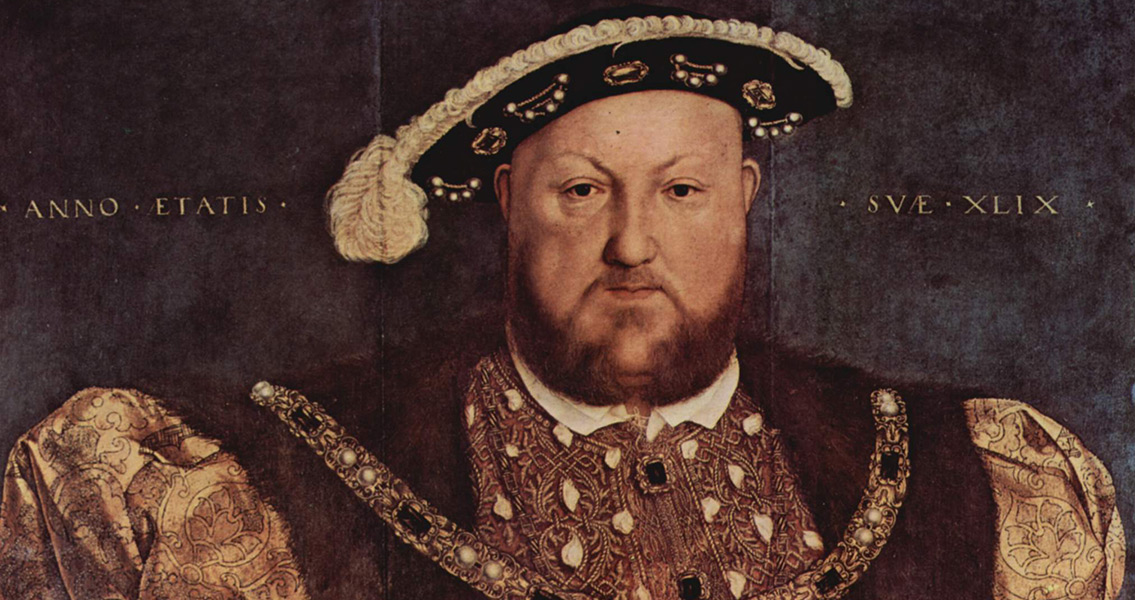 Can A Brexit Precedent Be Found In Henry VIII's Reformation?

Act of Supremacy was passed by Parliament on 30th October, 1534. The Act had a clear aim: to assert the English monarch as the undisputed head of the Church of England, thus taking away the power of the Pope over English society. A number of factors motivated the decision to break with the Catholic Church. Martin Luther had published his Ninety Five Theses in 1517, accusing the Church of nepotism, usury, pluralism, bribery and other corruptions. Luther’s criticism caused ripples throughout Europe, capturing a growing discontent aimed at the hierarchy of the Vatican. The church had grown into something approaching a business, due to its ability to gain massive wealth, but it was riddled by complacency, corruption and poor administration. For the King, this was particularly disturbing. England’s pious population continued to pay vast sums to their local churches, but this wealth was going to the Vatican, not the crown. Of course, as most British school children likely know, Henry’s desire to break with the Vatican was also motivated by personal reasons. Desperate for a male heir, Henry wanted to annul his marriage to Catherine of Aragon. When the Pope stalled on agreeing to the divorce, out of fear of offending Catherine of Aragon’s relative: the Holy Roman Emperor Charles V, Henry opted to take matters into his own hands. The Act of Supremacy made Henry VIII “supreme head in earth of the Church of England.” It also repealed “usage, custom, foreign laws, foreign authority”. This is where the most obvious comparison with the Brexit referendum exists. Beyond the King’s desire for a divorce, the Reformation confronted issues of shared sovereignty between the English government and a continental power that was echoed in the dialogue of the Brexit referendum. As Henry VIII put it: “we thought that the clergy of our realm had been our subjects wholly, but now we have well perceived that they be but half our subjects; yea, and scarce our subjects; for all the prelates at their consecration make an oath to the Pope clean contrary to the oath that they make to us,” Hafeez challenges the popular notion that the Reformation led to a Golden Age in England. Instead, he paints an image of social upheaval, uprisings and rebellions in the wake of the adjustment the country needed to endure. Interestingly, the article by the financial analyst paints a largely equivocal image of the economic consequences of the Act of Supremacy by looking at economic markers from the period. Put simply, GDP barely changed in the century following the break with the Vatican, before plummeting during the English Civil War. Separating from the Vatican didn’t cause economic disaster for England, but neither did it trigger economic growth, despite the crown confiscating the enormous wealth of the church and becoming the new recipient of donations. How applicable Tudor England is to modern Britain is of course highly debatable. Nevertheless, Hafeez’s analysis sets out a precedent which could offer a point of insight to those trying to predict the aftermath of Britain leaving the European Union, showing that the consequences are likely to be complicated, and impossible to comprehend for quite some time.]]>