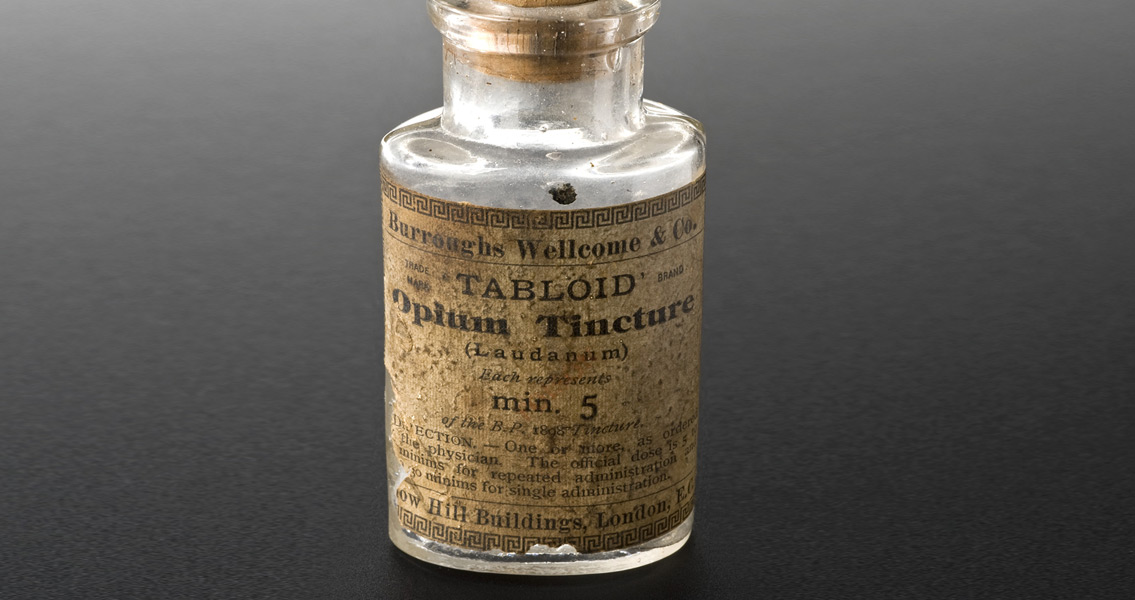 The Great Binge: Heroin, Cocaine and Opium Over the Counter

Pure Food and Drug Act in the USA, placing an obligation on manufacturers to accurately label products containing alcohol, cocaine, heroin and morphine. However, accurate information alone wasn’t enough to break society’s dependency. On a global scale, the rehabilitation from the Great Binge only truly started with the Hague International Opium Convention of`1912. Signed by 13 nations from across the globe, the treaty which went into effect in 1915, saw the signatories agree to work together on controlling the manufacture and distribution of drugs including opium, cocaine and heroin. In 1919, the terms of the convention were incorporated into the Treaty of Versailles, seeing them applied globally. Although not ending the sale of cocaine, heroin and opium, the Hague Convention of 1912 marked a turning point, the moment governments started to take action against the detrimental effects of large scale drug abuse. In the following decades, it proved the basis for national drug control legislation in many of the signatory nations, laying the foundations for the familiar drug laws we have now. ]]>