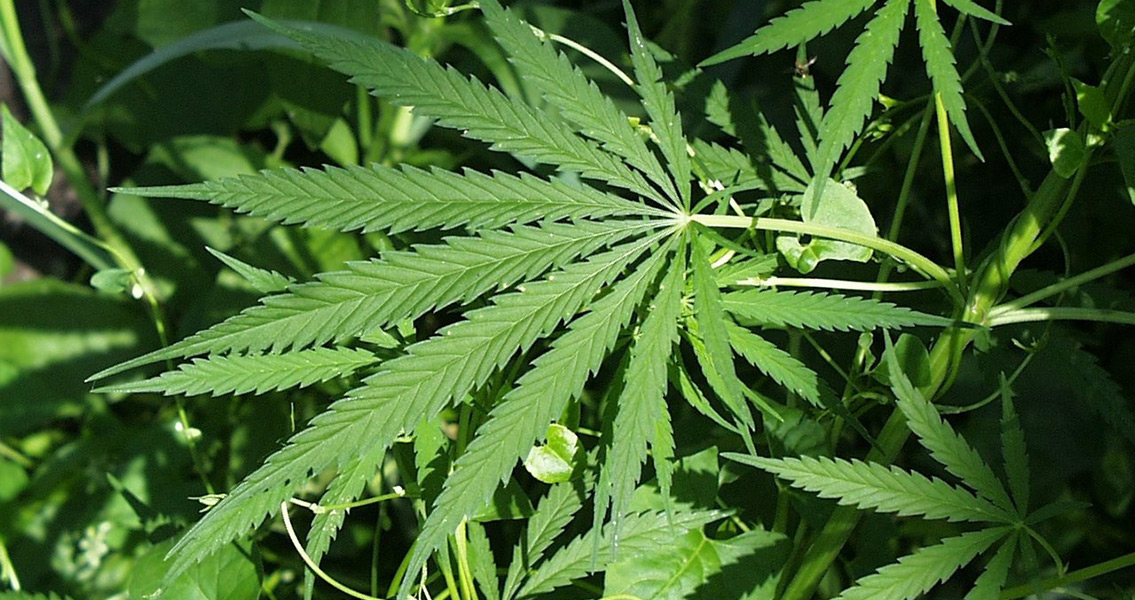 National Geographic, the remains of a 35-year-old man with Caucasoid features were found in the Turpan Basin of northwest China. The man had been laid to rest on a wooden bed, his head resting on a reed pillow, and covered in thirteen cannabis plants, each of which were nearly three feet in length. The plants themselves were found to be in remarkably well-preserved condition; the burial is likely to have occurred anywhere from 2,400 to 2,800 years in the past, based on radiocarbon dating. At that period of time Turpan would have been a well-known stop on the Silk Road thanks to its status as a desert oasis. The people inhabiting the region, known as the Subeixi – or the Gushi Kingdom – were active from 2,000 to 3,000 years in the past; the burial was found among nearly 250 others in Turpan’s Jiayi cemetery, which is closely associated with the Subeixi. This new discovery is the first of its kind to feature the recovery of complete cannabis plants. Additionally, it is the first recorded instance of these plants being used, in essence, as a sort of human “burial shroud”, as the plants were laid across the chest of the deceased man at a diagonal. However, this is not the only evidence of cannabis being associated with Turpan burials, as a grave from nearby Yanghai cemetery, thought to have been dug contemporaneously with the Jiayi cemetery grave, featured nearly two pounds of seeds and powdered leaves from the plant. Meanwhile, archaeological research into regions of Asia to the west of the Gushi Kingdom has also yielded burials where cannabis seeds played a role. Several Scythian burials dating to the first millennium BCE in southern Siberia included the plant, among them the grave of a woman who might have been suffering from breast cancer. Some researchers have suggested that she may have been using cannabis partly to provide some relief from the pain of her condition. Determining the origin of the plants included in the Turpan burial has proven to be problematic, as it is the first instance of intact plants being included in a grave. With cannabis finds in the region prior to this in the form of parts of the plant, it’s unknown whether the cannabis found in the Jiayi burial had been obtained through trade or if it had been grown locally. Because the plants were discovered laid flat on the body of the deceased, researchers believe they were fresh at the time of the burial, making it more likely the cannabis had been grown locally and harvested specifically as part of a funerary rite. Additional evidence supporting this claim includes the state of the plants themselves. The plants – all of them female – had nearly all been pruned of their flowering heads. Those that were intact were nearly ripe and some even contained still-developing fruit. This has raised the suggestion that, according to the cannabis growing season, the burial must have occurred in the later days of summer if the plants had been collected locally. The research study associated with the find, recently published in the journal Economic Botany, is available online at http://link.springer.com/article/10.1007/s12231-016-9351-1?view=classic ]]>