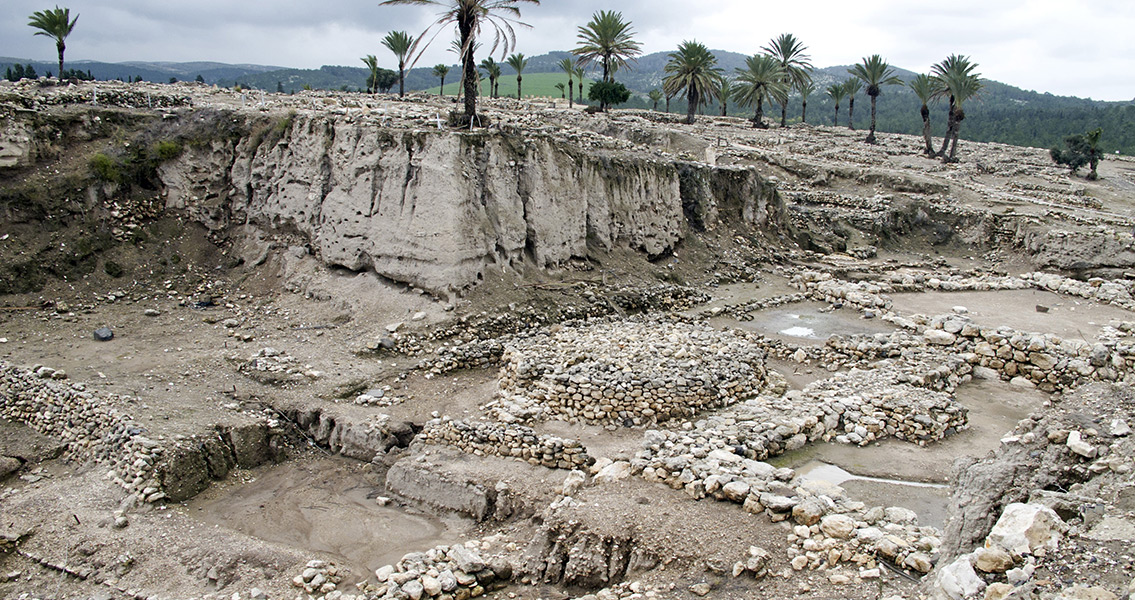 LiveScience, researchers from Israel’s Weizmann Institute of Science created their own mud bricks by taking soil, removing any large stones, and then creating a mixture of water, straw, and mud. This mixture was then poured into brick molds and cured in an oven. This method of construction was popular in antiquity and continues to be popular within the region today thanks to how cost-effective it is, according to Ruth Shahack-Gross, one of the scientists involved in the project, as the main building material is soil that can be sourced from the local landscape. Analysis of the remains of burned bricks at Tel Megiddo revealed that they reached a core temperature of approximately 600 degrees Celsius (more than 1,100 degrees Fahrenheit). Researchers subjected their own bricks to intense heat in an oven to re-create the conditions the ancient city’s bricks experienced, running the experiment on several different types of bricks made with varying construction ratios and of different shapes and sizes. The research results indicated that the bricks reached the temperature threshold in as little as two to three hours. Surprisingly, the amount of straw used in constructing mud bricks had little influence on how long it took for modern bricks to reach a core temperature of 600 C. Smaller bricks reached this target temperature more quickly than larger bricks, which was expected. Researchers said that the fire could have spread even faster thanks to items within Tel Megiddo’s dwellings such as bedding, oil, matting, furniture and wooden support beams. The new research study is the first of its kind, and to that effect many scientists have suggested follow-up experiments to account for any number of other factors that can contribute to a fire. The age of the bricks being subjected to heat may play a role, as older bricks with voids within them from decayed straw may not burn at the same rate as new bricks. Additionally, with fire being inherently chaotic, temperature alone may not be the best way to measure an event such as an entire city burning to the ground. In real-world situations, mud bricks may not be heated from all sides such as in the experiment but from only one side, depending on the location of the fire’s ignition point. Shahack-Gross stated that the limitations of this initial experiment are indeed clear, and that the research team is fully aware that conducting experiments in a laboratory under controlled conditions cannot truly mimic the events of the past. The research study, recently published in the journal Antiquity, can be found online here]]>