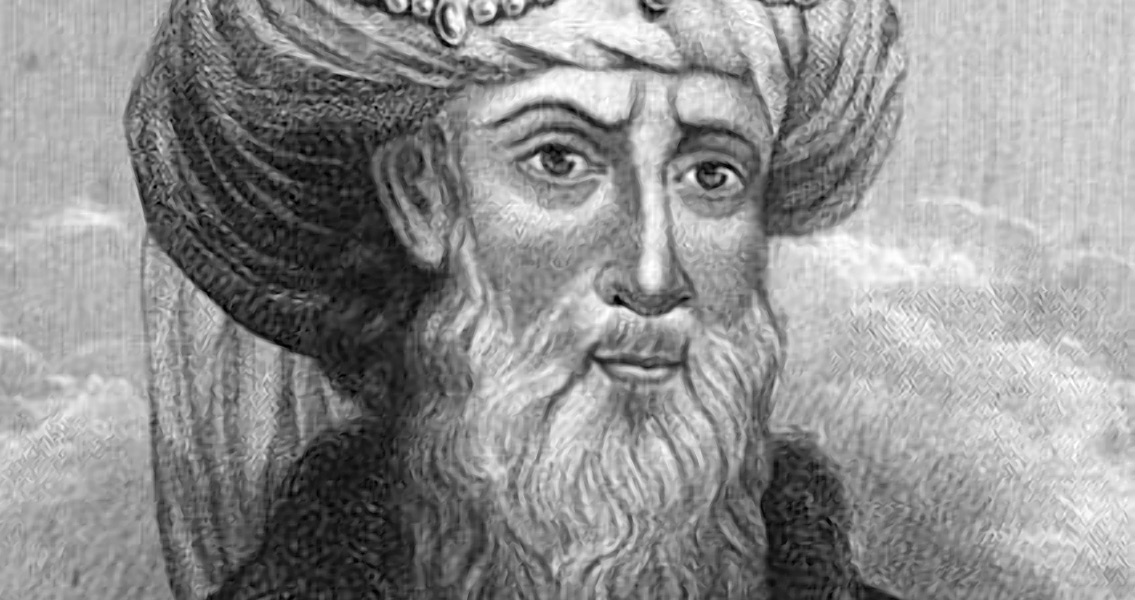 The Works of Flavius Josephus

works of Flavius Josephus our knowledge of early Jewish history would be littered with massive gaps. The Jewish priest, scholar and historian wrote crucial texts on the Jewish Revolt and subsequent Roman suppression as well as earlier Jewish history, even making references to the life of Jesus. In particular, his writings give us a glimpse into the dramatic Second Temple Period. Even now, Josephus’ works are used by historians to gain an insight into events such as the Roman siege of Jerusalem in 70 CE. As excavations continue to explore the supposed site of the siege, it’s remarkable how often artefacts and evidence support the general narrative of Josephus’ writings. Two of his works are particularly crucial for the study of Jewish history. The first, ‘History of the Jewish War’, was written in seven volumes between 75 and 79 CE. At the start of the book there is a brief outline of Jewish history from the second century BCE, before launching into a detailed account of the Jewish-Roman War. The siege of Jerusalem is described in fine detail while the book also depicts the invincible might of the Romans, suggesting the revolt was likely doomed from the start. Additionally, the work deals with the causes of the revolt, highlighting it was an inevitable backlash to the harsh reality of life under Roman rule. ‘The Antiquities of the Jews’ is a much broader work, tracing the history of Judaism from creation up until the outbreak of the revolt. It is widely considered by historians to have been an attempt to present Judaism to the Romans and Greeks in a positive light; to distance the religion from the fanatical reputation it had gained in light of the Roman-Jewish War. Fascinatingly, ‘The Antiquities of the Jews’ contains references to Jesus Christ. In Book XX he is referred to as the “so-called Christ”, while a later reference refers to Christ’s divinity, something that many assume was in fact added by a Christian copyist. Most significantly, the work preserved many sources that otherwise could have been lost, making it vitally important for Jewish history. Details of Flavius Josephus’ early life are far from clear. Some accounts claim he was born in Jerusalem in 37 CE, his father a man connected to the Jewish church, his mother from a royal blood line. Others argue that he was born in Sadducee, to an aristocratic family. He excelled in his studies and eventually joined the Pharisees, a Jewish religious party infamous for distancing themselves from the Jewish nationalism which culminated in the revolt. The Pharisees were willing to submit to Roman rule, provided they could maintain religious independence. Despite his allegiance to the Pharisees, when the Jewish-Roman war broke out Josephus led forces against the Romans at Galilee. He eventually surrendered to the Romans at the siege of Jotapata, ignoring the calls of his men to fight to the death. After capture by the forces of Vespasian, Josephus managed to win the future emperor’s favour, entering his circle of trust and eventually completely defecting to the Romans (hence his Latin name). Josephus became completely absorbed into Roman society, giving his children Roman names and becoming a regular figure in the court of the emperor. Although his works show he stayed connected to Judaism, writing several retorts to the criticism leveled at the religion in the Roman and Hellenic world, he was denounced as a traitor by the Jews. A controversial figure in the history of Judaism who is often portrayed as a self-serving traitor, Josephus’ works nevertheless provide a crucial insight into a crucial period of history. The works are occasionally blighted by exaggeration, poor chronology or obvious bias reflecting the writer’s Pharisee beliefs, but they have been crucial in helping modern historians piece together the relationship between Judaism and the Roman Empire.]]>